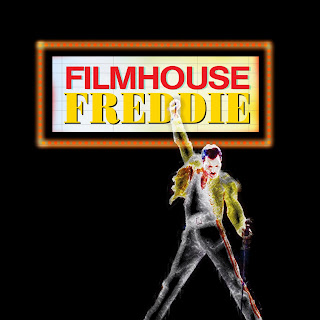 Daniel White takes over the airwaves at the online radio station Incapable Staircase with some of the best songs used in films. For this week's show, Daniel and guest David Keogh mark 30 years since the death of Freddie Mercury with a two-part Queen special ...
Three and a half hours of Queen music and chat. What more do you want...