#NotBaconBits - From The Monkees to... 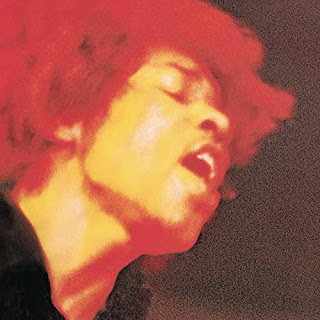 Yesterday we played (Not Your) Stepping Stone by The Monkees. So what song was chosen for today's #NotBaconBits connection? You can thank @WolfPaw36 for this one...

As always for #NotBaconBits, once you've listened to today's choice, we're looking for your suggestions for tomorrow's track. Join in by tweeting us @albiemediaAM with the #NotBaconBits hashtag or adding your suggestions in the comments of our #NotBaconBits Facebook posts - remember the link can be as simple or contrived as you want, in any music genre (it doesn't have to be classical or pop) and you can link to anything about the song - the title, the artist, words in the song, something about the video ... anything as long as you can explain how you got there and show your workings. If we pick your suggestion for the link, you'll get the credit in that day's article and shout outs on our social networking streams.
WolfPaw's #NotBaconBits Connection Song Suggestion tweet sailed into our Twitter timeline early evening yesterday and we in the AlbieMedia office decided that nothing at all could beat it so we didn't even try. We think you'll agree. He said:
"Once there was a performer who had made it in the UK but just could not break the US market. He was signed to open the 1967 tours of The Monkees in the US. I believe he only played a few but seems to have done well...."
What a tune! So how will you link to this song for tomorrow? Jimi Hendrix? Left handed guitarists? The Salvation Army? (think about it). Something else? Let us know!
Email ThisBlogThis!Share to TwitterShare to Facebook