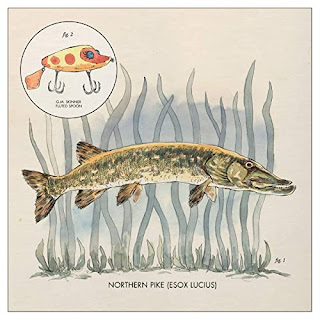 Nick Lowe’s latest release for Yep Roc Records, the Lay It On Me EP, is his third collaborative release with Los Straitjackets and features two new original songs. Have a listen...

As well as the two brand-new Lowe-penned originals, Lay It On Me Baby - written for Turk Collins, a fictitious down-bill 60s troubadour that Lowe conjured from whole cloth - and Don’t Be Nice To Me (which you can listen to below), the collection also features Lowe and Los Straitjackets covering the Dorsey Burnette-penned Brenda Lee hit Here Comes That Feeling, as well as Lowe’s first production credit for another artist in 25 years on the Straitjackets’ stinging cover of the Shocking Blue’s Venus.


At the age of 71, Nick Lowe continues to accrue many of the honours that become a legend most. In 2019, he was the subject of an acclaimed biography by Will Birch, Cruel To Be Kind: The Life and Music of Nick Lowe, named one of the best music books of the year by Pitchfork. And in January, he accepted the Trailblazer Award at the Americana UK Awards in London, joining esteemed previous recipients Mumford & Sons and Billy Bragg.

Lay It On Me EP Tracklist: