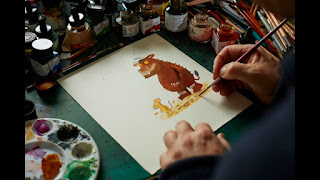 The British Library brings together 100 treasures from children’s literature for the first time in a new free-to-access website...

The site is aimed at primary school children, teachers and lifelong learners and features thoughtful drafts, scribbled notebooks, sketchbooks, story boards and dummy books, revealing the creative processes behind some of the best-loved children’s literature. 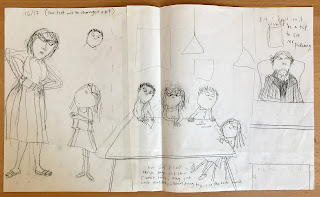 Discovering Children’s Books also provides access to some of the earliest printed works created for a young readership and an array of movable, miniature, noisy and toy books, propaganda stories, comics, poems and fairy tales. 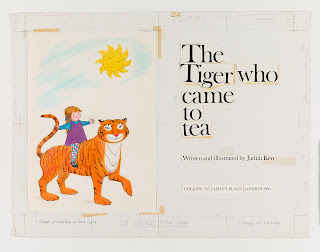 Original artwork for Judith Kerr’s The Tiger Who Came to Tea (1968), including pages from the author’s sketchbook, showing tigers drawn from life at London zoo, and drawings of her own kitchen table, cooker and cupboards at home. (Seven Stories) 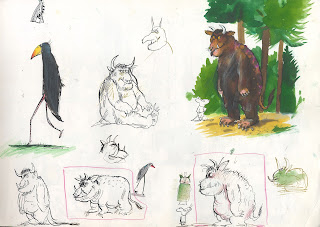 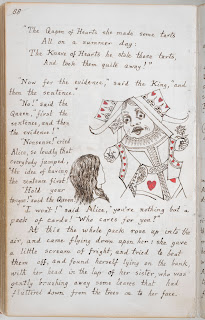 John Agard’s poetry notebook, containing a draft of ‘Poetry Jump-Up’ (dated 13.3.85), showcasing the certainty with which he writes, with very few changes and crossings out visible in the notebook. (Seven Stories) 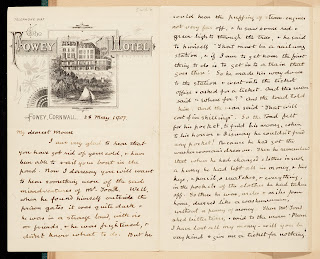 Letters sent from Kenneth Grahame to his son, Alastair (‘Mouse’), containing stories of the adventures of Rat, Mole, Badger and Toad that later turned into The Wind in the Willows (Bodleian Libraries, University of Oxford) 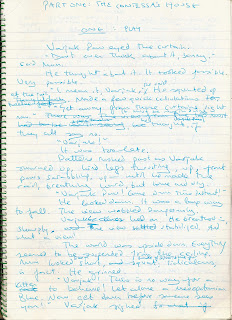 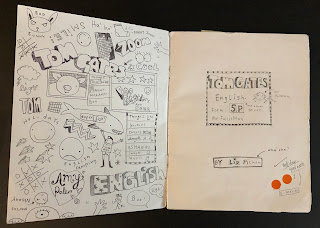 Liz Pichon’s sketchbooks for the Tom Gates books, featuring one of the original hand-drawn exercise books, created as if Tom is drawing and doodling in his own books. (Liz Pichon’s personal archive)

Enid Blyton’s typescript drafts of The Famous Five (c. 1952) and Last Term at Malory Towers (c. 1951), showing a covering note to the original typescript for Five Go to the Mystery Moor, in which Enid Blyton explains her writing process. (Seven Stories) 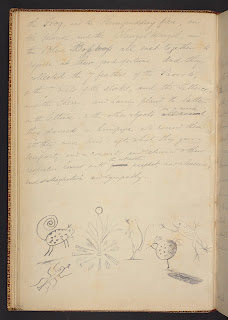 Edward Lear’s ‘nonsense’ manuscript (c. 1865), including a handwritten draft of ‘The History of the Seven Families of Lake Pipple-Popple’, a dark comic tale. (British Library) Tommy Thumb’s Pretty Song Book, the first anthology of nursery rhymes (1744). (British Library)
Curiosities in the Tower of London, a miniature book published in 1741 by Thomas Boreman, the first publisher and bookseller to specialize in books for children. (British Library)

Significantly, the resource will offer a bank of creative activities that will encourage children of diverse abilities and interests to get inspired by the primary sources and create their own stories, poems, illustrations, miniature books, graphic novels and more. Through these activities, children might create their own comic; invent a superhero; write a nonsense dictionary; make a pop-up book; develop an imaginary school; create a recipe book or city guide.

Films showing illustrators at work in their studios, including Axel Scheffler’s masterclass on how to draw a Gruffalo 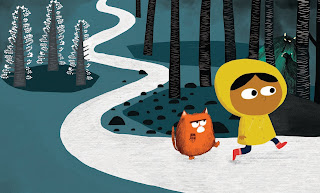 Anna Lobbenberg, Lead Producer, Digital Learning Programme, said “Discovering Children’s Books is a unique opportunity to showcase a treasure trove of diverse children’s literature and to open up this area of our collection to new audiences. Created for lifelong learners, teachers and children, the site will inspire and develop creativity, support literacy programmes and empower children by demystifying the way in which books are created. We want children to experiment and gain confidence as storytellers, poets and illustrators, who we hope will become the writers, artists, editors, librarians and book lovers of the future.”