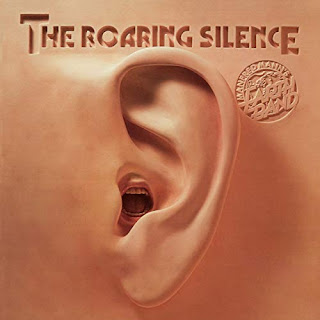 Yesterday we played Strange Brew by Cream. So what song was chosen for today's #NotBaconBits connection? You can thank @OmandOriginal for this one ...


There were a few good suggestions here, from the delightfully straightforward, thanks to @JimJamGin

to the wonderfully, bizarrely, intricate, thanks to @STBwrites

"Cream. The cat that got the cream. Taylor Swift is in Cats. Swift did a live duet with Alanis Morrisette. So Alanis and You Oughta Know... "

"Cream was Ginger Baker, Eric Clapton and Jack Bruce. For a short while, Bruce was in the band Manfred Mann. The Manfreds had many hits back in the day including this one, written by Bruce Springsteen, that nobody quite gets the lyrics right for."

It's ok though, we chose the short version!

So now it's your turn. What will you link to for tomorrow's song? Manfred Mann? Springsteen? The unintelligible lyrics? Something else? The choice is yours, as long as you can show your working and tell us how you get there!