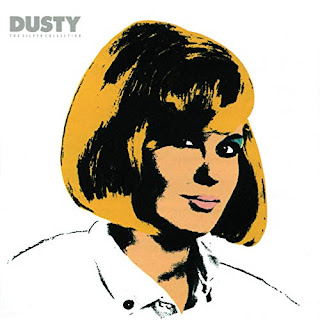 Yesterday we played Let There Be Rock by AC/DC. So what song was chosen for today's #NotBaconBits connection? You can thank @JimJamGin for this one ...

Some great suggestions came in after yesterday's #NotBaconBits song.

@OmandOriginal suggested a connection from Let There Be Rock to Let There Be Rockgrass, the album by Hayseed Dixie. One of the tracks on that album was a cover of Centerfold, originally by The J. Geils Band. Fantastic song but we didn't go for that.

@DefInspector latched on to some of the lyrics with his link as follows "In the Beginning back in 1955... Billy Idol was born. So have Rebel Yell says I" So very tempting... but no.

Instead we went for @JimJamGin's suggestion "Bon Scott and his glorious perm in this video is dressed in religious garb, so I’ll go for “Son of a Preacher Man” by Dusty Springfield."

Now it's your turn. What will you link to for tomorrow's song? Dusty maybe? Preacher? Billy Ray...? Let us know on Facebook or Twitter!