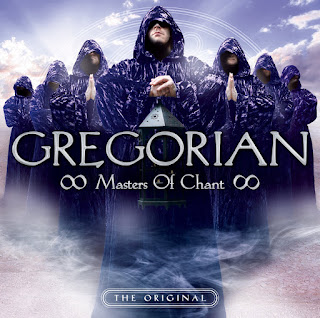 AlbieMedia's Song of the Day (SotD) is our choice of a single or album track that we think you need to hear. Susan Omand may well not survive this one...

OK, hear me out before you Green Day purists decide to excommunicate me [You philistine! - Ed]. As you may have realised it is now the end of September. So, as befits the day I wanted to share Wake Me Up When September Ends for our SotD and I went to YouTube to pick up the Green Day original that everyone knows and loves. But then... I found these guys.

Gregorian are a German band headed by Frank Peterson that performs Gregorian chant-inspired versions of modern pop and rock songs. They started out playing Enigma-style new age pop original music in the early 90s but re-invented themselves in 1998 to being a "covers band" with a difference and have gone on to release well over a dozen albums of other people's songs.