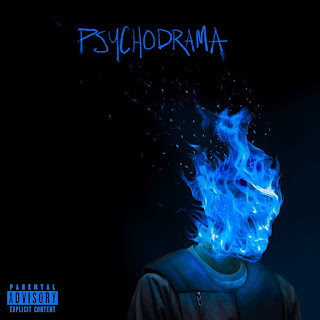 Since 1992, the Mercury Prize has promoted the best of UK music and the artists who produce it through the celebration of the shortlisted 12 ‘Albums of the Year’, recognising artistic achievement across a range of contemporary music genres. From this shortlist, a panel of judges choose the eventual winner who, this year, is British rapper Dave.

Streatham-born Dave, aka Santan Dave or, more formally, David Orobosa Omoregie, released his debut EP Six Paths in 2016, aged just 17 after the release of a number of successful singles. After another EP and a string of festival appearances, Dave won the Ivor Novello award last year for his song Question Time, which vented a lot of political anger highlighting issues such as Grenfell, the NHS and the war in Syria.

Psychodrama, his debut album, is no less powerful and was released in March 2019 on Neighbourhood Recordings. It went straight to number 1 in the UK Album Chart and became the most-streamed first-week British rap album in the UK.

Described as both ‘A powerful and astutely crafted memoir of Dave’s life and our times" and "Unflinching, graceful and deeply moving,’ the album includes the singles Black, Streatham, Location and Disaster but it was Psycho (with very strong language) that he chose to perform at last night's award ceremony.