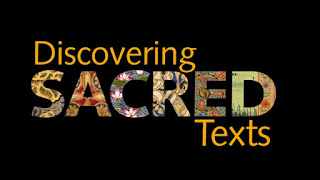 Highlights from the British Library’s vast and unparalleled collection of sacred books, scrolls and scriptures are now available to explore online...

Texts range from some of the best-known and most beautiful manuscripts of the scriptures of various world religions, to an extensive collection of printed editions, both early and modern, including selections from over 100 texts that are newly digitised and available online for the first time.

Discovering Sacred Texts provides access to the richness and diversity of the texts from the world’s great faiths. Designed for Religious Education students, teachers and lifelong learners, it features the six most-practised faiths in the UK - Buddhism, Christianity, Hinduism, Islam, Judaism, and Sikhism - as well as a number of other faiths including the Baha’i Faith, Jainism and Zoroastrianism. 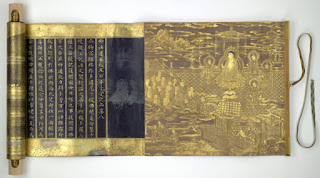 A copy of the Lotus Sūtra in a lavishly decorated scroll from Japan, written in gold and silver ink on indigo-dyed paper dating back to 1636, which will also feature in the Library’s upcoming Buddhism exhibition 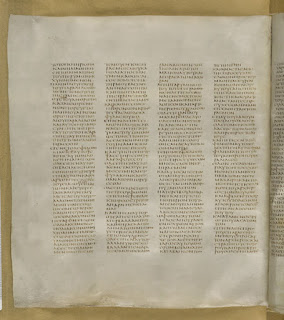 The earliest surviving copy of the complete New Testament, Codex Sinaiticus, which dates from the 4th century 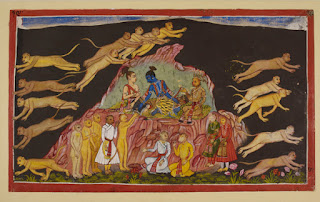 The Ramayana, an epic poem ascribed to the sage Valmiki, composed in Sanskrit in the middle of the first millennium 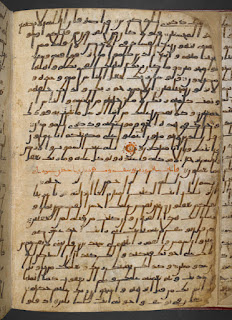 The Ma'il Qur'an, one of the very earliest Qur'ans in the world, dating back to the 8th century 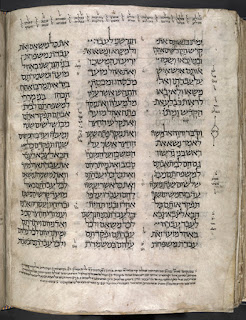 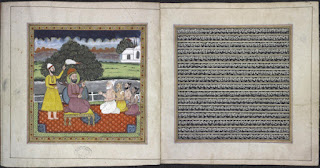 The Prayer Book of Rani Jindan, a manuscript including three hymns from the Guru Granth Sahib, prepared in the early 19th century 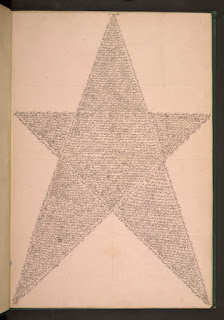 Tablet written by the Bab, co-founder of the Baha’i Faith in the 19th century 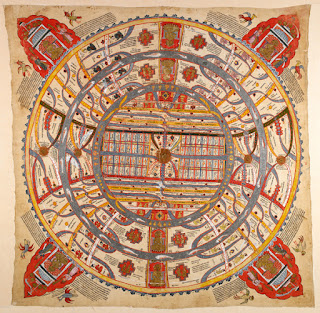 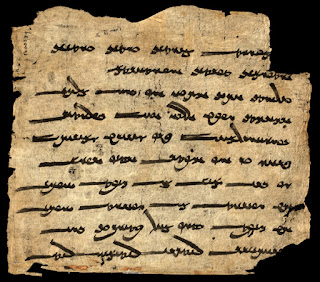 A copy of the world’s oldest Zoroastrian manuscript, the Ashem Vohu, dating from the 9th century

Offering specially researched and curated content, over 50 discursive articles are available for audiences exploring and celebrating religious diversity. Original articles by academics, library curators and faith leaders cover topics such as Islamic pilgrimage and sacred space, Henry VIII and the Reformation, iconography, the Buddha and the Buddhist sacred text, Hindu deities, the illumination of Jewish biblical texts and the shared origins of the Abrahamic faiths.

Of the 250 diverse collection items on the Discovering Sacred Texts platform, over 100 of these are now available to the public online for the first time, including selections from: 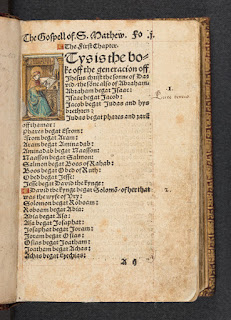 Tyndale’s New Testament, the first complete edition to be printed in English and one of only three copies surviving from the 3,000 or more printed in 1526 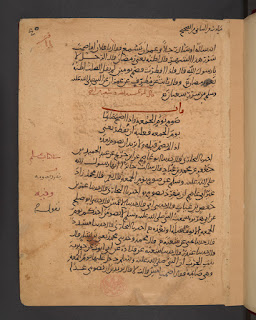 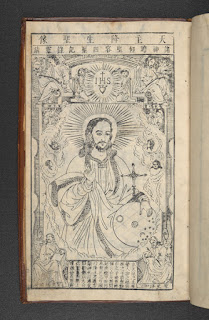 A woodblock-printed Illustrated Life of Jesus in Chinese, from 1637, one of thirty-seven surviving copies of the book

A curated selection of the spectacular collection items representing these faiths will be on physical display in the British Library’s free, permanent Treasures Gallery to coincide with the launch of Discovering Sacred Texts.

Alex Whitfield, Head of Learning at the British Library, said, “We are thrilled to be launching Discovering Sacred Texts, a new website drawing on the strength and diversity of the British Library’s faith collections. This site gives free access to an incredible range of texts, videos and curated articles relating to some of the world’s major faiths, which we hope will provide an invaluable tool for students, teachers and lifelong learners all over the world.”

The project has been generously supported by Dangoor Education since its inception and by Allchurches Trust, alongside other funders.
A series of public events and talks will take place associated with the launch of the new resource, including a special event with Karen Armstrong, one of the world’s leading authorities on faith and scriptures, who will explore the relationship with holy texts in the modern world in a special event at the British Library on 17 October 2019.