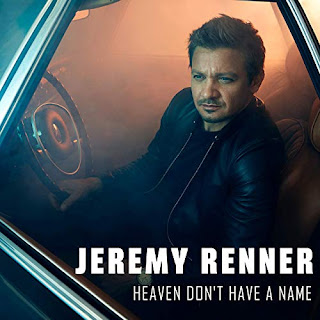 We possibly now know why Hawkeye wasn't in Infinity War*. Jeremy Renner was away recording some music. Wait, what?..

Yes, really. And it's not the first time he's ventured into the realms of music either and we don't just mean the odd bit of singing for fun in films and TV shows. Having played keyboards with INXS, sung with Steel Panther and done his own covers of classics like House of the Rising Sun, he has quite the back catalogue already.

Have a listen to Heaven Don't Have a Name, released yesterday, which is his new single from a forthcoming album. Seriously, is there anything the talented git can't do?

*or it could also have been something to do with being a fox in Arctic Justice - Ed.