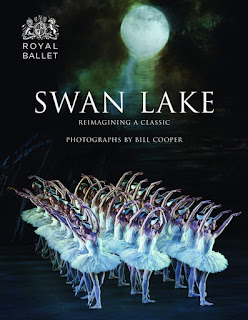 Oberon Books announce the publication in September of Swan Lake: Reimagining a Classic by Bill Cooper which gives an exclusive, behind-the-scenes look at Liam Scarlett’s new production for The Royal Ballet...

Prince Siegfried chances upon a flock of swans while out hunting. When one of the swans turns into a beautiful woman, Odette, he is enraptured. But she is under a spell that holds her captive, allowing her to regain her human form only at night. The evil spirit Von Rothbart, arbiter of Odette's curse, disguises his daughter Odile as Odette to trick Siegfried into breaking his vow of love. Fooled, Siegfried declares his love for Odile, and so dooms Odette to suffer under the curse forever. Swan Lake was Tchaikovsky's first score for the ballet. Given its status today as arguably the best-loved and most admired of all classical ballets, it is perhaps surprising that at its premiere in 1877 Swan Lake was poorly received. It is thanks to the 1895 production by Marius Petipa and Lev Ivanov that Swan Lake has become part of not only ballet consciousness but also wider popular culture. That success is secured not only by the sublime, symphonic sweep of Tchaikovsky's score but also by the striking choreographic contrasts between Petipa's royal palace scenes and the lyric lakeside scenes created by Ivanov. Swan Lake has had a special role in the repertory of The Royal Ballet since 1934.

Liam Scarlett’s new production of Swan Lake for The Royal Ballet opened in May 2018, to great critical and audience acclaim. The production also received an Olivier Award nomination for Outstanding Achievement in Dance, recognising John Macfarlane’s exceptional set and costume designs. Ahead of the first revival of this production in March 2020, Oberon Books and The Royal Ballet present an exclusive, behind-the-scenes look at Swan Lake, featuring an array of photographs taken by acclaimed performing arts photographer Bill Cooper. Charting the creative process from design and studio rehearsal through to stage performance, the book beautifully captures all the spectacle and excitement of the production, as well as the backstage craftsmanship and creative vision breathing new life into this most iconic of classical ballets. 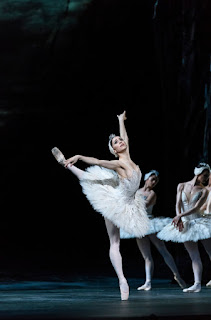 Director of The Royal Ballet, Kevin O’Hare, said ‘I’m thrilled to be able to share this unique look at our new production of Swan Lake ahead of its second revival as part of our 2019/20 Season. Bill Cooper’s photographs bring the production and backstage craft to life in wonderfully vivid detail, and it’s fantastic to be able to celebrate this landmark production with this very special illustrated book.’ 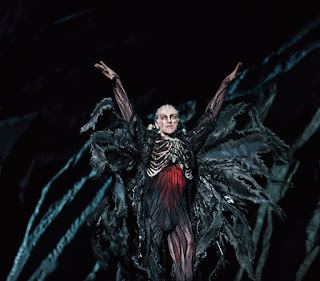 Royal Ballet Artist in Residence, Liam Scarlett, added ‘To have Bill document the process of creating a new production of Swan Lake for The Royal Ballet has been extremely special, and I’m delighted with this companion book. Being able to share a unique behind the scenes look at the production will offer a wonderful insight into the process of reimagining this much-loved classical ballet, and one which has been extremely rewarding for me.’ 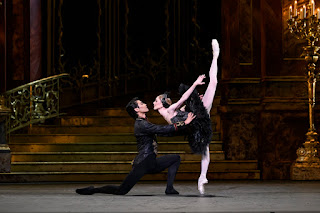 Photographer Bill Cooper reflected on his project, saying ‘Documenting Swan Lake in this way has been fascinating. From start to finish, I’ve been lucky enough to witness the craftsmanship and artistry of some of the most talented designers, costume-makers and performers in the world, and I’m delighted to be able to share an insight into Liam’s fantastic production with audiences with this special souvenir.' 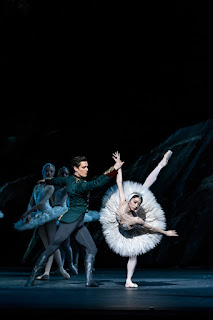 Bill Cooper is one of the country’s top performing arts photographers. In addition to The Royal Ballet, he has worked with Sadler’s Wells, Birmingham Royal Ballet and Glyndebourne Festival Opera. A former dancer himself, he is uniquely placed to capture the excitement of the production and the grace and beauty of the dancers involved in this iconic ballet.

Swan Lake : Reimagining a Classic by Bill Cooper is published by Oberon Books on 1st September 2019.