#NotBaconBits - From Ornette Coleman to... 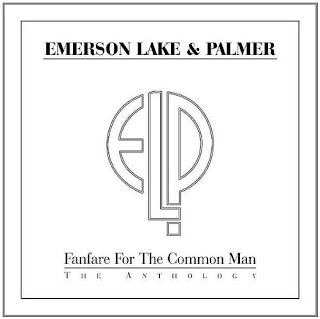 Yesterday we played Lonely Woman by Ornette Coleman. So what song was chosen for today's #NotBaconBits connection?...

@OmandOriginal said, "Ornette Coleman won the Pulitzer Prize for Music in 2007. Another person who won that award (way back in 1945) was Aaron Copland, whose Fanfare for the Common Man was covered by Emerson, Lake and Palmer."