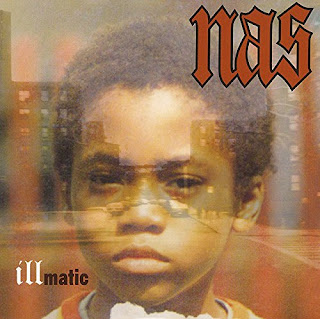 Yesterday we played Halestorm and a song featuring Evanescence's Amy Lee called Break In. So what's the connection for today's #NotBaconBits...

Well, it was very nearly @BalinHenst's choice (apparently made with "a sponge and a rusty spanner in either hand") of The Queen Is Dead by The Smiths, using again the Lizzy/Lzzy/Elizabeth connection.

And a fantastic DOUBLE connection from @WolfPaw36 who went both for the name Lee and for the breaking in connection to suggest John Lee Hooker's Prison Bound Blues.

But in the end we decided to go for @ThoughtsinNate's connection, as detailed beautifully below:

Round of applause for Nate! So what's the connection for tomorrow? Will you link to Nas, to rap, to New York? Have a think as you listen to today's #NotBaconBits song and let us know on Twitter or Facebook.