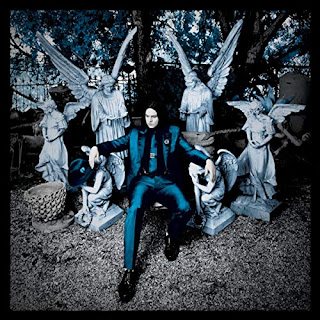 Yesterday we played Manhattan Skyline by A-Ha. So what song was chosen for today's #NotBaconBits connection? You can thank Ren Zelen for this one...

"A pretty simple connection from me for #NotBaconBits this time, regarding musicians who almost entered the priesthood!

"Morten Harket from A-Ha studied theology after leaving school and it’s rumoured that he actually considered being a priest for a while.

"Another musician who almost became a priest was Jack White, who was about to enter a seminary but changed his mind when they told him he was not allowed to bring his electric guitar and amplifier!

"I therefore nominate the title track from Jack White’s solo album ‘Lazaretto’ (which is a historical name for an isolation hospital for people with infectious diseases, especially leprosy or plague). "