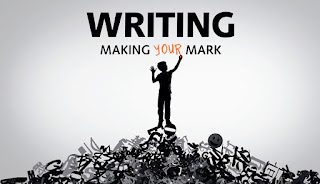 Opening today at the British Library, Writing: Making Your Mark is a landmark British Library exhibition, which spans 5,000 years across the globe, exploring one of humankind’s greatest achievements – the act of writing...

Beginning with the origins of writing in Mesopotamia, Egypt, China and the Americas, the exhibition will chart the evolution of writing through technology and innovation, exploring more than 40 different writing systems, from the 5,000 year old Jemdet Nasr clay tablet with very early cuneiform to digital typefaces and emojis. 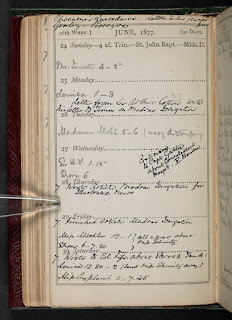 Featuring an ancient wax tablet with a schoolchild’s homework from 100-199AD and Florence Nightingale’s diary alongside a 10th-century psalter and a 60,000-strong petition from 1905 protesting against the first partition of Bengal, Writing: Making Your Mark will highlight how writing can be personal, functional, beautiful or political and will challenge our preconceptions of what writing is through examples of writing as art, expression and instruction.

With many items going on display for the first time, exhibition highlights include: 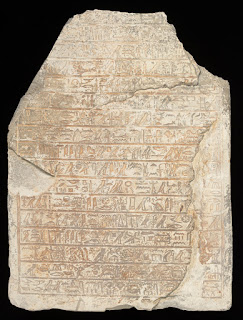 3,600 year old Ancient Egyptian limestone monument covered in hieroglyphs, which contains a hymn to the god of the netherworld, Osiris, and was recently discovered to be the oldest item in the British Library 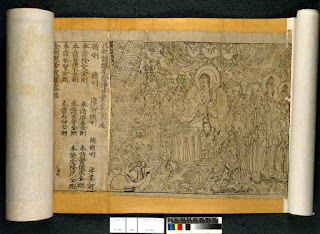 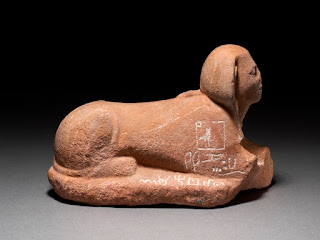 One of the earliest surviving examples of the first stages of the alphabet we use today, carved into the base of the Serabit Sphinx from Sinai, 1800 BC on loan from the British Museum 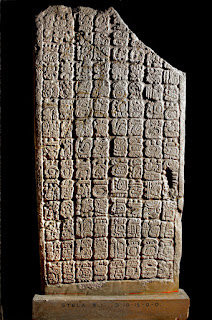 A 2.19 metre high limestone monument covered in Maya hieroglyphs from Belize (Central America), 647 AD going on display for the first time, on loan from the British Museum 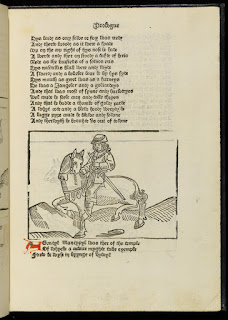 William Caxton’s first printing of Chaucer’s The Canterbury Tales from 1476-77, which is the earliest substantial book printed in Britain

A 2.44 metre-long papyrus scroll recording the sale of property in Italy from 572 AD, which is the longest intact papyrus in the British Library and possibly one of the largest to survive from Ancient and Medieval Europe 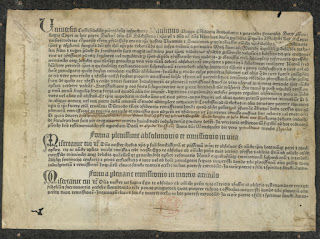 The exhibition will simultaneously launch in over 20 partner libraries around the UK, through the Living Knowledge Network. From Belfast and Norwich to Exeter and Edinburgh, the family-focused pop-up displays will encourage libraries to respond to the themes of the exhibition with material from their own archives as well as through local events programmes, enabling visitors to engage in a nationwide conversation on the origins, means and future of writing. 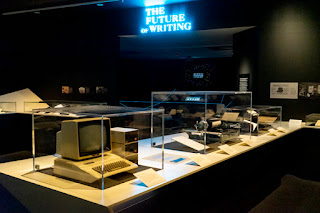 Adrian Edwards, lead curator of Writing: Making Your Mark at the British Library, said, ‘From street signs to social media, writing surrounds us in the modern world and reflects the diversity of everyone who uses it around the globe. In the 5,000 years since speech was first turned into symbol, written communication has stimulated innovations as varied as the printing press and smart phones. Today, however, new technologies allow us to replace written words with pictures, videos and voice recordings. Writing: Making Your Mark at the British Library asks what the future holds for writing and how we will choose to make our mark in the decades to come.’

There will be a series of events inspired by the exhibition, featuring leading experts exploring everything from hieroglyphics and alphabets to typography and tattoos. A Late at the Library ‘lettering party’ soundtracked by DJs will feature famous names from the early 1980s New York subway graffiti scene, Martha Cooper and Lady Pink, and the Library will be marking World Emoji Day on 17 July. There will also be free school workshops, a range of inspiring adult courses including masterclasses on Japanese calligraphy and Ancient Greek, audio-description tours for visitors who are blind or partially-sighted and the Library’s first autism-friendly private view of the exhibition.

Writing: Making Your Mark is accompanied by a Family Trail brochure, web space exploring the history of writing and a richly-illustrated book celebrating the act of writing from across the globe, available in hardback and paperback from the British Library shop and all good bookstores.