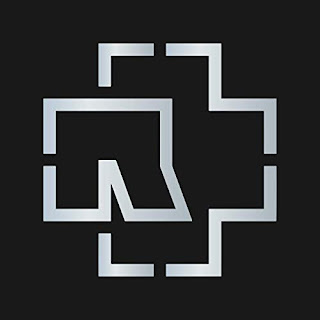 Rammstein have revealed the nine-minute music video for their new single Deutschland. Susan Omand suggests you watch it (but warns it's probably NSFW) ...


So it seems that the rock & roll beat combo from Germany have been causing a bit of controversy with their latest single. They released a teaser trailer for Deutschland a few days ago, one of several that have been peppering social media over the past couple of weeks, but this one specifically referenced the Holocaust in its imagery and it has caused much righteous indignation in certain circles. The morality of their choosing this particular clip for a trailer may be questionable but, as a marketing ploy, it certainly worked to get people talking about the band again after nearly a decade away from the recording studio. And all good art should cause a reaction, shouldn't it?

Anyway, yesterday saw the release of the full music video and it is epic in scale as well as music. Directed by Specter Berlin, it is an arthouse masterpiece of fire and horror. Starting in Germania Magna in 16AD, it spans the centuries of the country's history and looks into its future. Yes there are snippets of Holocaust reference (and it turns out they are there for a reason - context is everything) but there's also a lot of slow-motion walking, bare-knuckle fighting, birth, death, women in armour, spacemen, heads, swords, spears, angels, lasers and fire. Did I mention the fire? Lots of fire. The colours are amazing, the costumes sumptuous and the settings highly atmospheric. It's really quite a stunning spectacle.

Being publicised with the hashtag #duhastvielgeweint (you have cried a lot) this is a film more than just a music video and deserves a lot of credit as a piece of art, marking Specter Berlin as a directorial name to watch for in the future. And the music? Oh, come on, it's Rammstein - it's just glorious.

Deutschland is the first song off Rammstein's forthcoming seventh studio album, simply titled Rammstein. The album is set for release on 17th May via UME/Spinefarm in Europe and Caroline Records in the US.