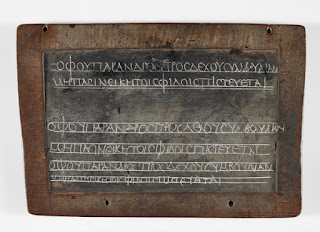 Writing: Making Your Mark opens at the British Library this spring...

Writing: Making Your Mark is a landmark British Library exhibition, which spans five millennia and five continents, exploring one of humankind’s greatest achievements – the act of writing.

From carved stone inscriptions, medieval manuscripts and early printed works to beautiful calligraphy, iconic fonts and emojis, Writing: Making Your Mark (26 April – 27 August 2019) will deconstruct the act of writing and consider its future in the digital age.

Beginning with the origins of writing in Mesopotamia, Egypt, China and the Americas, the exhibition will chart the evolution of writing through technology and innovation with examples from over 30 different writing systems, including Greek, Chinese and Arabic. Writing: Making Your Mark will explore how writing can be personal, functional, beautiful or political and will challenge our preconceptions of what writing is through examples of writing as art, expression and instruction.

Works by famous hands, such as the final diary entry by Scott of the Antarctic and James Joyce’s autograph notes for Ulysses, will sit alongside tools belonging to unknown everyday people, including early 19th century Burmese tattooing instruments and modern reed pens, which will be seen in new light.

Many items will be going on display for the first time and exhibition highlights include:

✎ An 1,800-year-old ancient wax tablet containing a schoolchild’s homework as they struggle to learn their Greek letters 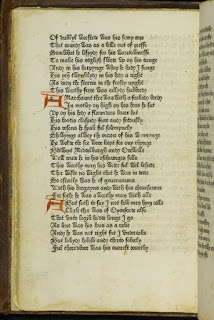 ✎ The first book printed in England, Caxton’s 1476-7 printing of the Canterbury Tales 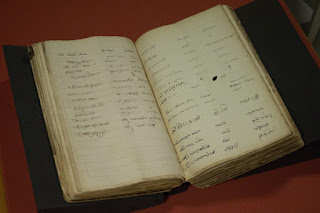 ✎ A 60,000 strong petition from 1905 protesting against the first partition of Bengal, signed in Bengali and English 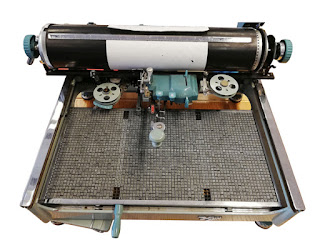 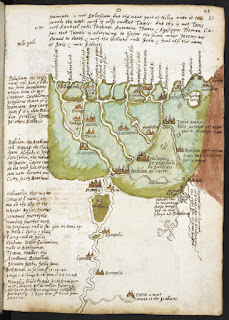 ✎ The personal notebooks of the Elizabethan explorer Sir Walter Raleigh, compiled while he was imprisoned in The Tower of London in 1603 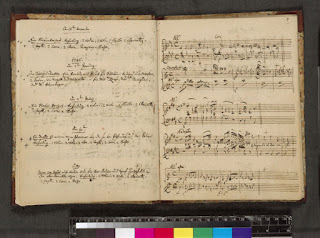 ✎ Mozart’s catalogue of his complete musical works from 1784-1791, featuring his handwriting and musical notation

Adrian Edwards, lead curator of Writing: Making Your Mark at the British Library, said, ‘From hieroglyph to emoji and clay tablet to digital, Writing: Making Your Mark will demonstrate how writing is so much more than words on the page – it is how we communicate across time and space, how we express ourselves, and how we lay down our collective memory. We hope that visitors will consider their own relationship with writing in the digital age and reflect on whether we will abandon pens and keyboards in favour of voice-activated machine writing and video messaging, or continue to carry the legacy of ancient times with us.’

Pop-up exhibitions around the UK

Writing: Making Your Mark will launch simultaneously in over 20 partner libraries around the UK, through the Living Knowledge Network. From Belfast and Norwich to Exeter and Edinburgh, the family-focused pop up displays will encourage libraries to respond to the themes of the exhibition with material from their own archives as well as through local events programmes, enabling visitors to engage in a nationwide conversation on the origins, means and future of writing.

The Living Knowledge Network is an innovative partnership, in collaboration with the National Library of Scotland and the National Library of Wales, which shares resources, skills and ideas, promoting the enduring values of libraries in the twenty-first century and reinforcing the idea of the library as a transformative and accessible public asset.