News - A Pirate's Life for Me 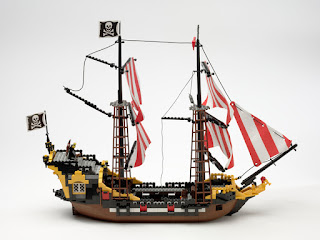 On until 22nd April next year, A Pirate’s Life For Me is the V&A Museum of Childhood’s first major exhibition to focus on fictional pirates in popular culture from Victorian Britain to the present day...

Sponsored by the toy manufacturer PLAYMOBIL®, A Pirate’s Life For Me explores the origins and character development of fictional pirates to reveal how they have been romanticised and reimagined in popular culture. Over 80 objects are displayed from the V&A’s world-leading collections and key loans of famous toys, original costumes, games, books, illustrations and comic spanning over 300 years.  Immersive, multi-sensory and developed in collaboration with children, the exhibition transports its young visitors into an imaginary swashbuckling world of adventure and exploration. 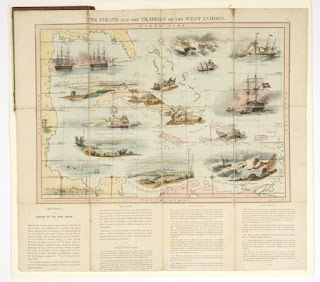 Will Newton, curator of A Pirate’s Life For Me, said: “Children love pirates. Captain Hook, Long John Silver and Jack Sparrow are among the most enduring children’s characters ever conceived, so delving into this much-loved topic was an unmissable opportunity for the Museum. We are proud to include children’s voices at the heart of this exhibition; a celebration of creativity, mischief and adventure, as found throughout the history of pirates’ representations in popular culture.”

The exhibition’s playful set design leads its young visitors on a journey from a seaside tavern, where they will discover a mysterious map, to a pirate boutique, large-scale pirate ship and tropical treasure island. With learning through active play and engaging younger audiences at the heart of this exhibition’s identity, visitors can dress-up, sing sea shanties and acquire key pirate skills. 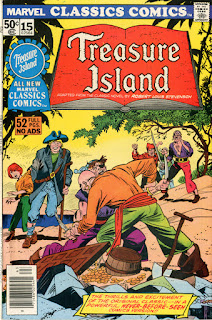 A Pirate’s Life For Me is the museum’s first exhibition to include a significant number of codesigned elements by The Children’s Forum, a V&A Museum of Childhood initiative in partnership with Globe Primary School in Bethnal Green. The students contributed to the exhibition set design, label text and audio-visual components. The museum also worked with Hackney Pirates, a charity that supports children’s literacy skills, on an additional audio story to help tell the story of the exhibition. 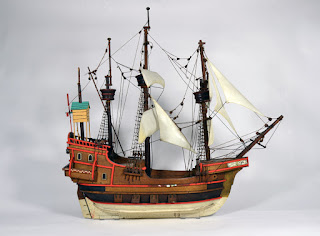 From an unpublished play, Barnacle Bill, written by acclaimed RSC musician and BBC broadcaster David Munrow when he was a child, to toys designed by Playmobil and Lego, the exhibition displays rare, homemade and historic artefacts alongside mass consumer products. The exhibition uncovers recurring themes in the romanticisation of pirates such as: mischief, adventure, exploration, independence and freedom. 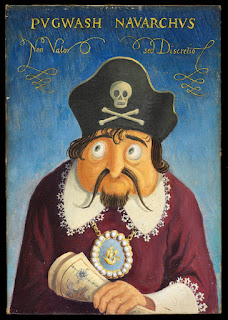 Further highlights include the first ever painting of Captain Pugwash, the original illustration of the costume design for Captain Hook for the first theatrical production of Peter Pan in 1904 and six eighteenth century Spanish doubloons. 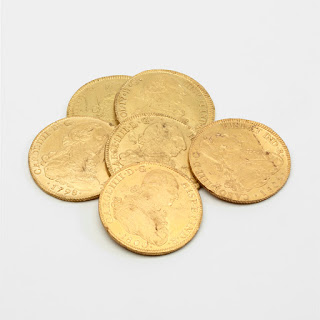