News - From the House of the Dead 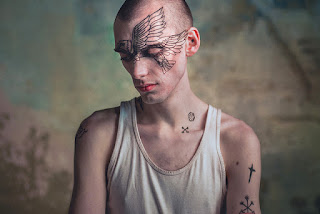 From the House of the Dead is the final work of Czech composer Leoš Janáček (1854-1928) and arguably his most powerful. Completed just before his death and first performed posthumously in 1930, the opera is based on Dostoyevsky’s semi-autobiographical novel describing life in a Siberian gulag. Janáček does not soften that harsh reality at the heart of his tale, but imbues the work with compassion in its honest depiction of humanity’s difficult truths. The result is one of his most humane and inspiring creations.

Polish director Krzysztof Warlikowski is one of the leading lights in modern opera, acclaimed for his psychologically acute, impassioned and often spectacular productions. A contemporary setting explores the opera’s enduring relevance of life under law and politics. With a team of regular collaborators, Warlikowski makes his UK debut directing The Royal Opera’s first production of Janáček’s masterpiece.