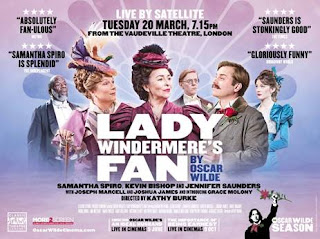 For a bit of Friday fun, and ahead of the live cinema broadcast of  Kathy Burke's production of Lady Windermere's Fan in March, a fan-tastic guide to reading the language of the fan itself. Just in case you find yourself with a gap on your dance card this weekend...

The hand fan was an essential accompaniment to the attire of upper class women in Victorian Britain. The intricate accessory stands as a timeless symbol of the etiquette associated with the prestige of the era. It has inspired countless books about how to use the device properly, with hundreds of gestures each having their own meaning.

Often related to courtship, for Victorian women the fan was more than just a fashionable frivolity, it could be a mask, a shield, or even a silent language. No spoiler alert required, it won’t surprise anyone to know that the hand fan is the key prop at the centre of Lady Windermere’s Fan, where suspected infidelity and deception become the main topics of conversation on the day of Lady Windermere’s birthday party. 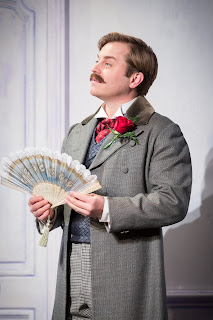 10. Dropping a fan meant "We could be friends"
One of the major incidents of the play revolves an accidental dropping of a fan – but does it end in friendship? 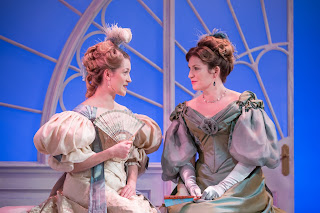 9. To move the fan with the right hand meant “I love another”
Unrequited love pulsates through this production – lots of right hand fan movement is required… 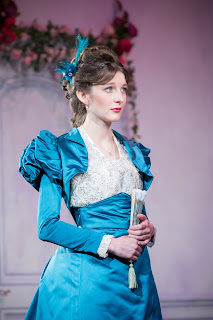 8. To leave the fan hanging meant “We will continue being friends”
An essential manoeuvre for several women in the play who need to friendzone their needy male counterparts. 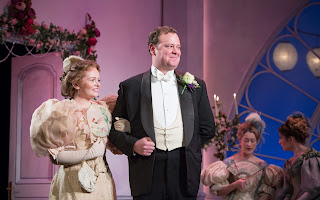 7. To fan slowly meant “I am married”
With a suspected affair being at the centre of this play, a slow wafting of the fan could have saved a whole lot of drama… 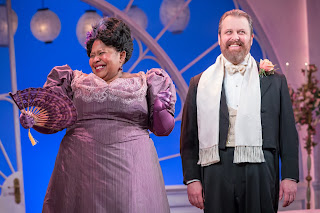 6. To hold the fan between the lips meant “Kiss me”
A rather forward gesture for a “civilised” Oscar Wilde character, but that’s not to say there isn’t plenty of kissing in the play… 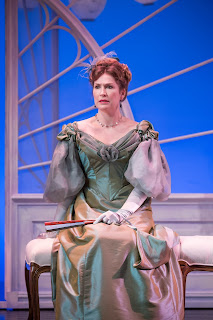 5. To hold the fan open, covering the mouth, meant “I am single”
One of the more seductive uses of the fan – you won’t catch Lady Windermere doing this! 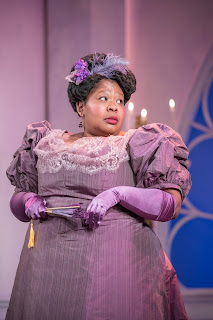 4. To hold the fan closed meant “Do you love me?”
Love comes into question several times throughout the play, whether it’s familial or otherwise! 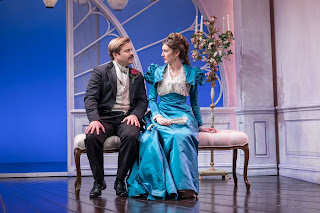 3. To strike a closed fan on the left hand meant “Write to me”
A written note from Lady Windermere has the potential power to tear apart her marriage – Does she go ahead with it? 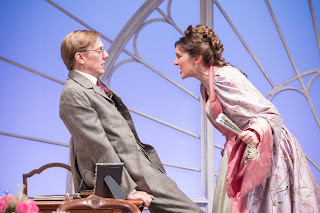 2. Throw the fan – which meant “I hate you”
One of the nicer ways to display your hatred for someone. 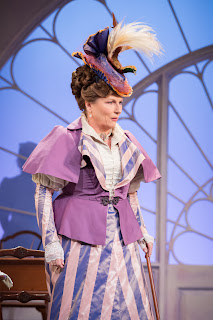 1. To open and close the fan meant “You are cruel”
Expect plenty of cruelty from the wonderfully snide Jennifer Saunders as the Duchess of Berwick.