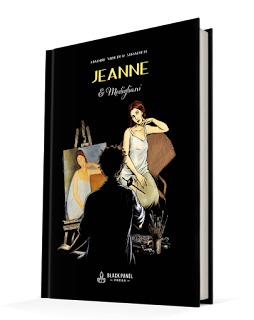 Why are we talking about a crowdfunder for a graphic novel on AlbieMedia? It's all because of the subject - the wife and muse of the famous French-based Italian artist Modigliani...

Jeanne & Modigliani is a 144 page black-and-white graphic novel. Set in Paris in the early 1900’s, the story centres on Jeanne Hebuterne, the wife and last companion of the famous artist Amedeo Modigliani. Although a talented artist in her own right, Jeanne is drawn into the abyss that is Modigliani’s ego, to tragic consequences.

Here is a sneak peek at some of the interior artwork from the graphic novel, written and drawn by Nadine Van der Straeten and by Renou Aaron Benteau. 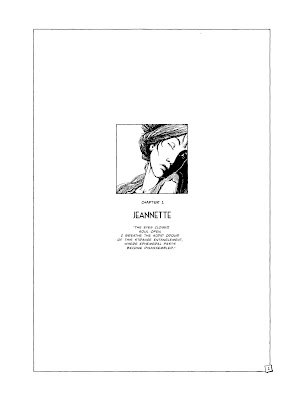 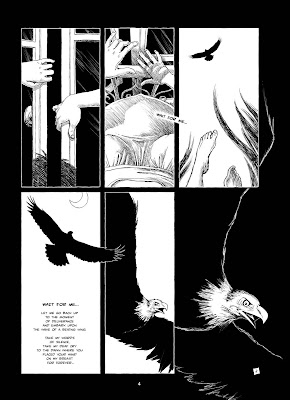 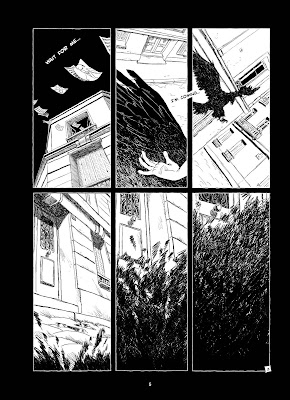 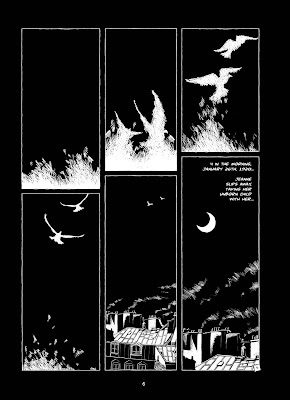 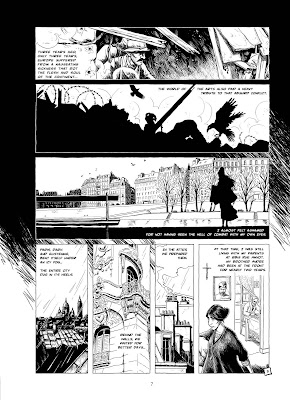 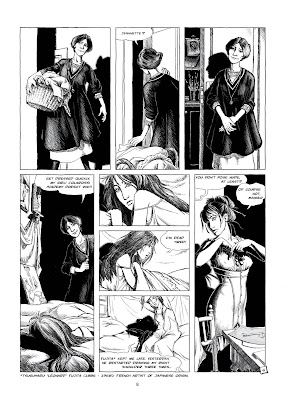 Nadine Van der Straeten is a French artist and storyteller. Since her studies in Strasbourg under the leadership of Claude Lapointe, she has worked closely with many magazines and publishers for youth. "For the image of Jeanne, I didn't want to use the portraits painted by Modigliani, because those were his personal visions of her," Nadine explains. "I created a feminine character that respects the physical characters of Jeanne but which corresponds to the way I like to draw... a bit like a director chooses an actress that he wants to film." Nadine currently lives in the Paris region.

So what do you get for your pledge? As well as the novel itself, which is offered as both a pdf and as a hardback at different reward levels, there are limited edition postcards, T-shirts, a poster of the superb cover art and even signed original pages.

The kickstarter runs until 23rd February. If the kickstarter gets fully funded the digital version will come out next month with the hardback graphic novel available in April 2018.