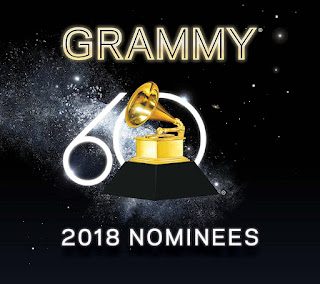 Back in November the Grammy Nominations were announced and we asked Steve Taylor-Bryant for his winners. The winners were announced last night so here's some of the big news from the night and how Steve's picks did...

Bruno Mars swept the boards at this year's Grammy awards, picking up all 6 awards that he was nominated for including the big 3 - Record, Album and Song of the year, pretty much doubling his Grammy Award count to 11 in one fell swoop. Ed Sheeran picked up two, one for best pop performance with Shape of You and Divide picked up best pop album and Kendrick Lamar took a clean sweep in the Rap category. In the rock category (don't worry we're not going to do all 84 categories you can find the full list here) Steve will be happy because Leonard Cohen got awarded the Best Performance award for You Want It Darker and he also got it right with the Spoken Word Album Award that went to Carrie Fisher. Here's the rest of his predictions and the real winners in bold. Let's just say it's a good job he didn't bet the office petty cash fund on them, did you Steve? Steve? 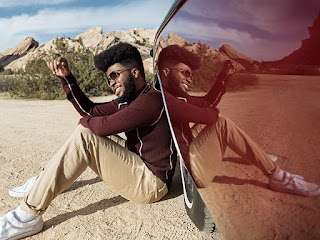 I’ve got to go for Khalid here. Not because I’ve heard of any of the artists but because the name reminds me of The Great Khali, a WWE wrestler. 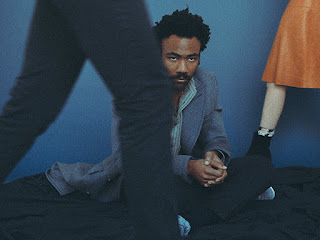 Record of the Year

I’ve actually heard of some of these folk! Jay Z is the rap dude that was in Linkin Park for a while or something, but I’m selecting Childish Gambino for the win because Nate McKenzie has heard of him and he’s the coolest guy I know [you still need more/better friends - Ed] 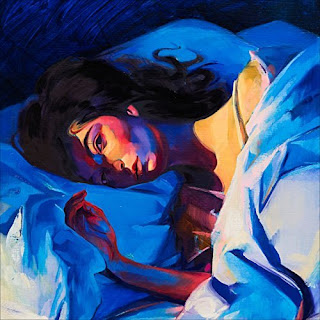 Album of the Year

I’ll actually take this segment seriously as I know this is the big prize. I also think my choice to win has a good chance. Lorde. [Lorde no - Ed] 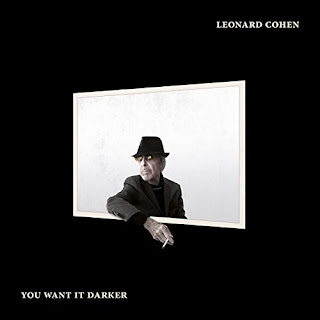 This is a tough one. Foo Fighters are the hot young thing I’m led to understand, Chris Cornell’s sad passing affected lots of us and should probably get it on that note, but I can’t see a list with Leonard Cohen on it and not vote for him. 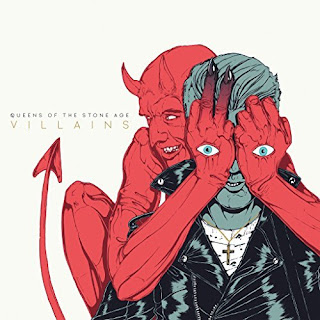 Emperor of Sand - Mastodon
Hardwired... To Self Destruct - Metallica
The Stories We Tell Ourselves - Nothing More
Villains - Queens of the Stone Age - Steve's Pick
A Deeper Understanding - The War On Drugs - Real Winner

What, no Bon Jovi? That sucks. Although Queens of the Stone Age are incredibly awesome so let’s go for them. 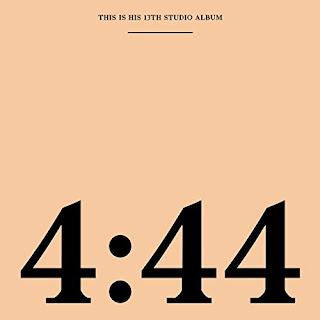 I suppose we have to let Jay Z win one of these hadn’t we? Poor guy needs the recognition. [obviously he still does as he won nothing at all on the night - Ed] 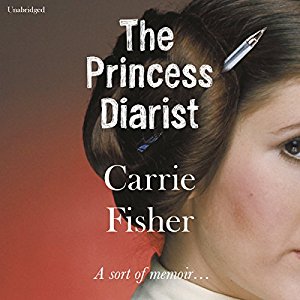 This is my favourite of all the awards this year, with the exception of Shelly Peiken’s album which I’m sure is wonderful, I have actually listened to all the others. Winning hands down because everything she did was magnificent is Carrie Fisher. 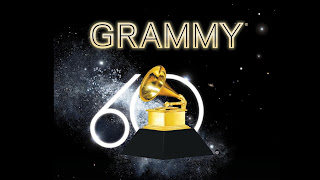 Compilation Soundteack - GotG will win but Baby Driver is my nod. [nope, neither. It went to La La Land]

Score Soundtrack - has to be Hans Zimmer. Has to be Dunkirk. [La La Land again here, sorry. You forgot it was out this year didn't you?]

Boxed or Limited Edition - Lovely Creatures: The Best of Nick Cave and the Bad Seeds (1984 - 2014) [Uh-Uh. This one went to the Voyager 40th Anniversary recording]

For the Complete list of winners in ALL 84 categories (yes, eighty four) please visit the Grammy's website