News - The Business of Prints 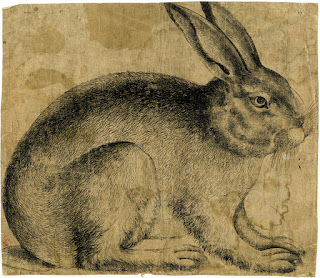 How the art print world worked, from how they were made to how they were sold, is explained in a new exhibition coming to The British Museum...

The British Museum has one of the greatest collections of prints in the world, and holds the UK’s national collection. The majority of this collection, which totals more than two million prints, was made in the years before the invention of photography. Due to the sheer volume of the collection it can become difficult to grasp its contents, and many of the prints are today very unfamiliar and puzzling. For the past century, prints have usually been discussed either as finished works of art or as illustrations of a particular subject. This exhibition reverses the perspective in a way that has not been attempted before, and endeavours to show prints as an object of trade. 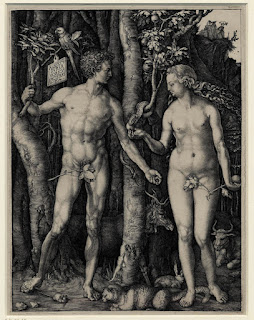 The exhibition The business of Prints is in part based on the book The Print before Photography:
An Introduction to European Printmaking 1550–1820 by Antony Griffiths, published last year by British Museum Press. This won the Apollo prize for the best art book of the year 2016. It is the first work ever to attempt to explain how the print world worked. 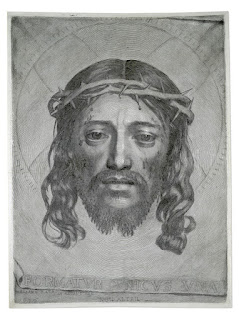 The exhibition will focus on four major topics – the production of prints, the lettering on prints, the usage of prints, and the collecting of prints and the concern for quality. In addition, books and series will be shown in table cases, and framed prints on the wall. Famous works by artists such as Dürer, Rembrandt and Goya will be shown alongside far less familiar subjects by artists of the print trade who have almost been forgotten. 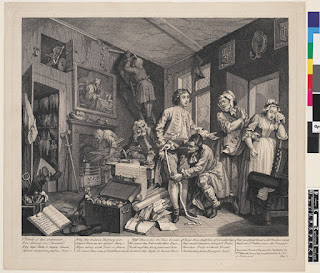 Among them is a rabbit used as target practice (top), a prompt for an early form of karaoke, and prints from plates that had been so heavily used that they had almost worn out. The display will offer a more complete understanding of the lettering on prints, the information it gives us, and some of the complicated ways in which images were linked with text. 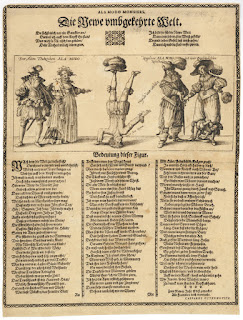 We are now so used to the deluge of photographically-derived imagery of the modern world that it is difficult to imagine a period which lasted for nearly 450 years, from around 1400 to 1850, when every pictorial image had to be designed by someone and then cut by a craftsman onto a copper plate or wooden block – there were no mechanical aids. These were then printed by another expert, and distributed by printsellers to buyers around the whole of Europe. 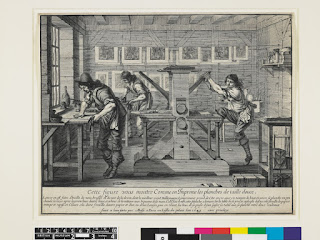 Behind them stood the publishers and entrepreneurs, who financed the production, and frequently came up with ideas for new subjects. It was a huge business, which gave work to thousands of people. The exhibition will shed light on this forgotten trade of mass production which required numerous collaborations in order to produce a single print, whilst revealing some of the complexities of the craftsmanship and the process, the varied nature of the prints themselves, and the ways in which buyers used or collected them. 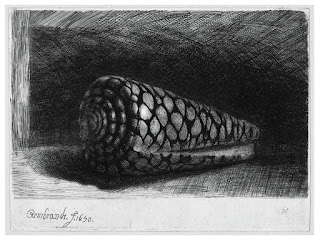 Johannes Gutenberg invented moveable type in Mainz in the late 1440s. However, type is designed to deal with words, and as soon as the need to communicate goes beyond the verbal, the support of another variety of printing must be called on – one that is specifically suited for images. 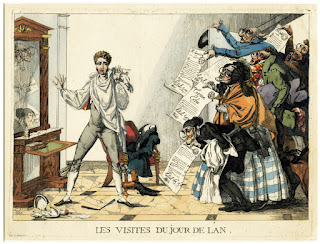 Two such technologies were used alongside type, one based around cutting designs into wooden blocks (the relief process of woodcut), the other in which the design was incised as lines into a copper plate (the intaglio processes such as engraving and etching).

The uses to which these technologies were put were enormously varied. The printing of maps and music, wallpaper, diagrams, decorative paper, bank notes, playing cards and fans, as well as many types of decoration of textiles and ceramics, depended on woodcut or engraving. Many of these applications spun off to become separate businesses. 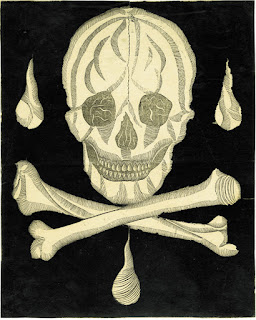 In museums the field is conventionally narrowed to one area of this vast expanse, that of pictorial images on sheets of paper. This is still very wide, covering a wide range of functions, such as portraits, devotional images, current events, landscape and topography, caricature, fantasy and designs for the decorative arts. Many of these classes of print did not need the support of typography, and most intaglio prints carried their text engraved on the plate itself alongside the image. 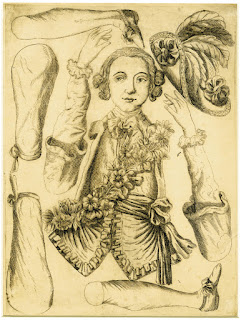 One example that demonstrates the volume and diversity of the European print trade is the mass production of the recognisable image of a devotional saint which would have been sold by pedlars and worn as amulets by peasants. These were often printed on vellum, a more durable material than paper, to withstand daily wear and tear. 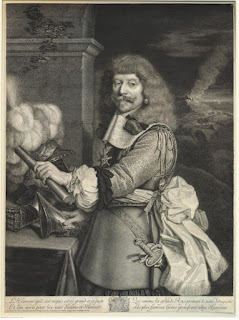 When speaking of the display, curator Antony Griffiths highlights that ‘this is the first exhibition ever to demonstrate what prints can tell us about the vast business of trading prints. The exhibition aims to open the visitor’s eyes to the business of printing. Prints were multiples made in the hope that people would buy lots of them. The range of subjects, sizes and purposes was huge – far larger than people realise today.’

Running from 21 September 2017 – 28 January 2018 in Room 90, Prints and Drawings Gallery at The British Museum, The Business of Prints is FREE to visit.

Images - © The Trustees of The British Museum