News - Under the Radar Vol 2 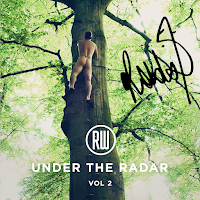 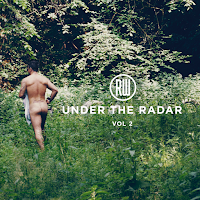 Watch Robbie Williams announce Volume 2 of his Under The Radar series of albums, which will be out later this year and is currently available to pre-order...

The long-awaited follow-up to the fan special first released in December 2014, Under The Radar Volume 2 is another unique collection of tracks, B sides,demos and previously unreleased material  recorded and compiled by Robbie especially for ‘the Friendlies and Mentals of RobbieWilliams.com’. The new album will be released in November 2017 but, if you pre-order you are also promised a "freebie" track from the album on 1st August. There are multiple different formats including the standard (above right - which only costs £10 or £4.99 for the digital version) and deluxe (above left) and you can even get them signed and personalised with a whole load of other goodies such as photos, letters and extra tracks.

Here's the video of the announcement itself.

Pre-order direct from RobbieWilliams.com
Email ThisBlogThis!Share to TwitterShare to Facebook