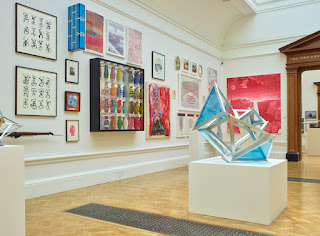 The Summer Exhibition Hanging Committee have invited international artists to exhibit in a range of media throughout the Royal Academy of Arts galleries for this year's exhibition which opens to the public tomorrow...

These include Julie Born Schwartz, Hassan Hajjaj, Secundino Hernández, Isaac Julien, Tomoaki Suzuki and Mark Wallinger. For the first time, the Summer Exhibition will also include an element of performance art. 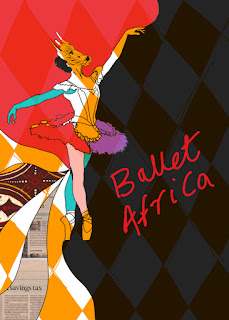 Further highlights of the Summer Exhibition 2017 will include Yinka Shonibare RA’s Wind Sculpture VI in the Royal Academy’s Annenberg Courtyard. At over 6 metres in height, this impressive sculpture explores the notion of harnessing motion and freezing it in a moment of time. Returning to the artist’s use of Dutch wax textiles, Wind Sculpture VI will manifest as a large three-dimensional piece of fabric that appears to be blowing in reaction to the natural elements. 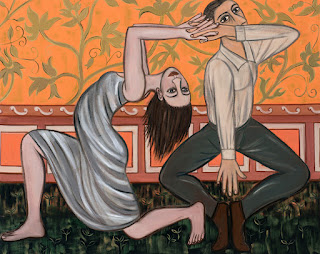 The Royal Academician, Eileen Cooper, is the co-ordinator of the 249th Summer Exhibition. She is a painter and printmaker known for her instantly recognisable style, sometimes described as “magical realism”. Cooper studied at Goldsmiths College from 1971-1974 and was taught by fellow Royal Academicians Basil Beattie and the late Albert Irvin. She went on to study at the Royal College of Art and by the 1980s was exhibiting widely. She became a Royal Academician in 2000 and was elected as the Keeper of the Royal Academy in 2010, the first woman in this role since the RA began in 1768.Given her long and distinguished teaching career, Cooper will bring her experience and knowledge of diverse practices to the Summer Exhibition 2017. She will extend the reach of the exhibition to include more works from artists across the world as well as artists working in differing media, exploring and celebrating the new energy of the next generation. 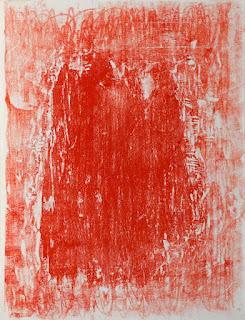 Farshid Moussavi RA will be curating the Architecture Gallery within the Summer Exhibition. For the first time, this gallery will celebrate architecture by focusing on construction coordination drawings – the drawings which show the full complexity of a building. This gallery will feature works by Royal Academicians including the newly elected David Adjaye and Richard Rogers, together with Grafton Architects, Bjarke Ingels, Alvaro Siza and Eduardo Souto de Moura, amongst others. 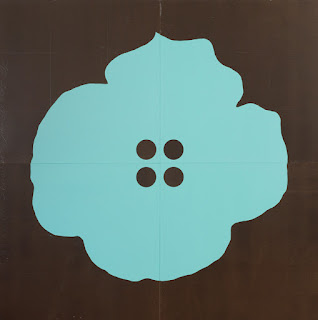 Other Royal Academicians featuring this year will include Gilbert & George, who will be showing a new large-scale work from their ‘Beard Speak’ series, along with Phyllida Barlow, Antony Gormley, Sean Scully, Bob and Roberta Smith and Wolfgang Tillmans. Honorary Academicians include Marina Abramović, Jim Dine and Mimmo Paladino. 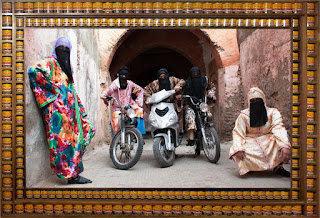 The Summer Exhibition is the world’s largest open submission exhibition. Around 1200 works will go on display, the majority of which will be for sale offering visitors an opportunity to purchase original artworkby high profile and up-and-coming artists. It has been held every year without interruption since 1769 and continues to play a significant part in raising funds to finance the current students of the RA Schools. 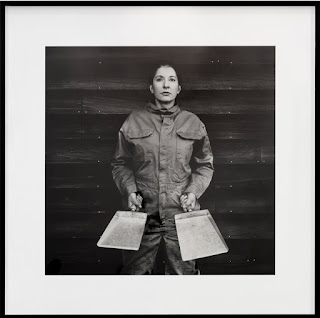 Over £50,000 is offered in awards and prizes for every category of work in the Summer Exhibition. The prizes are listed below: 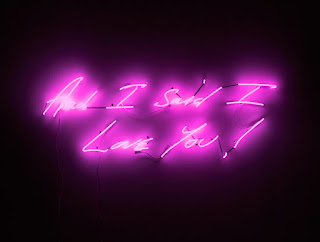 Admission prices include the List of Works giving details on every exhibit in the show. Adult ticket £15.50 (£14 excluding Gift Aid donation); concessions available; under 16s go free. Friends of the RA go free. Tickets are available daily at the RA or by visiting www.royalacademy.org.uk.