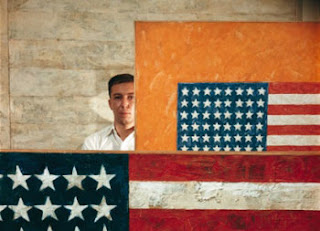 In September 2017, the Royal Academy of Arts will present a landmark exhibition of the Honorary Royal Academician, Jasper Johns...

This will be the first comprehensive survey of the artist’s work to be held in the UK in 40 years. The exhibition will comprise over 150 works including sculpture, drawings and prints, together with new work from the artist. Johns is recognised as one of the most significant and influential artists of the twentieth and twenty-first centuries and the exhibition will span over 60 years from his early career, right up to the present time, bringing together artworks that rarely travel from international private and public collections. The title of the exhibition comes from a statement by Johns in 2008: ‘One hopes for something resembling truth, some sense of life, even of grace, to flicker, at least in the work.’ 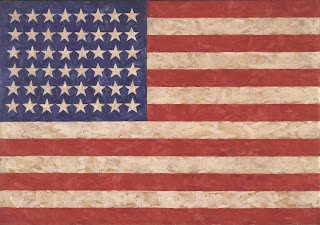 Widely known for his iconic images of flags, targets, numbers, maps and light bulbs, Johns has occupied a central position in American contemporary art since his arrival in New York in the 1950s. By 1955 his use of accessible and familiar motifs established a new vocabulary in painting. Johns’ treatment of iconography and the appropriation of objects and symbols made the familiar unfamiliar, achieving this through the distinctive, complex textures of his works. Through his ground-breaking paintings and sculptures, Johns established a decisive new direction in an art world that had previously been dominated by Abstract Expressionism. 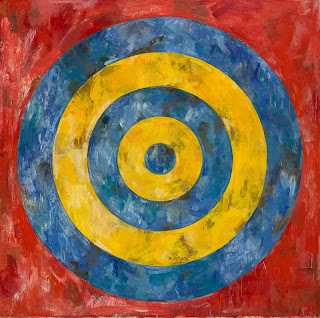 Jasper Johns: ‘Something Resembling Truth’ will reveal the continuities and changes that have occurred over the past six decades, and the curiosity and experimentation that Johns continues to apply to his current practice. During the 1960s he added devices within his works such as objects from his studio, imprints and casts of the human figure. It was during this time that he started to explore printmaking and is now considered one of the most celebrated printmakers of modern times. The works of the 1970s are dominated by an abstract pattern, referred to as ‘crosshatchings.’ During the 1980s he introduced a variety of images that engaged with the ambiguities of perception and ongoing themes involving memory, sexuality, and the contemplation of mortality. From this time, Johns increasingly incorporated tracings and details of works by artists including Matthias Grünewald, Pablo Picasso and Edvard Munch. 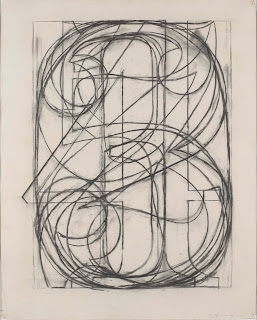 The works of the 1990s built on the increasing complexity of subject and reference, and by the early 2000s Johns had embarked on the pared down and more conceptual Catenary series which, along with other recent works such as 5 Postcards, 2013 (Private collection) and Regrets, 2013 (Private collection) shows the rich productivity and vitality of this late phase of his career. The exhibition will be arranged thematically, encompassing the full range of Johns’ materials, motifs and techniques including his unique use of encaustic (heated beeswax) and collage in paintings, and the innovations he has achieved in sculpture and the graphic arts by expanding the possibilities of traditional media. 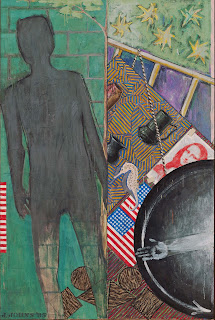 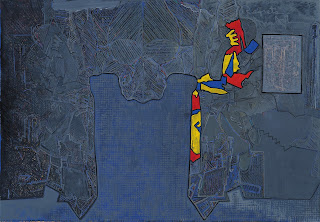 Jasper Johns Hon RA was born in 1930 in Georgia, and raised in South Carolina. He began drawing as a young child. He attended the University of South Carolina, but shortly moved to New York in 1948, where he briefly attended the Parsons School of Design. After serving two years in the army during the Korean War, stationed in South Carolina and Sendai, Japan, he returned to New York in 1953. He soon became friends with the artist Robert Rauschenberg, the composer John Cage and the choreographer Merce Cunningham.

In 1958, gallery owner Leo Castelli discovered Johns while visiting Rauschenberg's studio. Castelli gave Johns his first solo show. It was here that Alfred Barr, the founding director of New York's Museum of Modern Art, purchased three works from this show. Johns has held solo exhibitions throughout the world, at institutions including The Museum of Modern Art and The Metropolitan Museum of Art, New York; the National Gallery of Art, Washington, D.C.; Centre Pompidou, Paris; the Kunstmuseum Basel; and The San Francisco Museum of Modern Art. Johns currently lives and works in Connecticut. 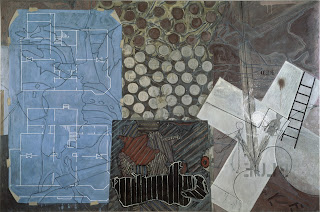 Amongst a number of awards, Johns won the Grand Prize for Painting at the Venice Bienniale in 1988, the Praemium Imperiale in Tokyo in 1993 and was awarded the Presidential Medal of Freedom in 2011. Jasper Johns was made an Honorary Member of the Royal Academy of Arts in 1989. 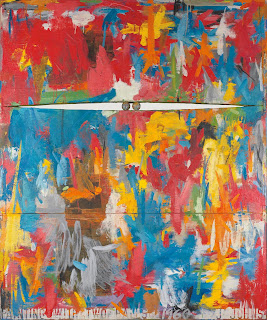 Jasper Johns: ‘Something Resembling Truth’ has been organised by the Royal Academy of Arts, London in collaboration with The Broad, Los Angeles. Working in close collaboration with the artist, the exhibition is co-curated by Dr Roberta Bernstein and Edith Devaney. Dr Roberta Bernstein is Professor Emeritus at the University at Albany, New York (SUNY). The eminent Johns scholar is the author of Jasper Johns’s Catalogue Raisonné of Paintings and Sculpture, and forthcoming monograph Jasper Johns: Redo an Eye. Edith Devaney is Contemporary Curator at the Royal Academy of Arts and has recently curated Abstract Expressionism at the RA in 2016, and the Guggenheim, Bilbao, 2017 and David Hockney 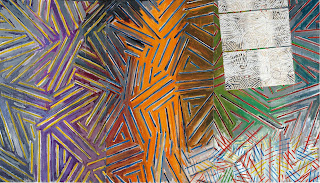 £19 full price (£17 without Gift Aid donation); concessions available; children under 16 and Friends of the RA go free. All tickets include a multimedia guide. Tickets for Jasper Johns: ‘Something Resembling Truth’ are available daily at the RA or visit www.royalacademy.org.uk.