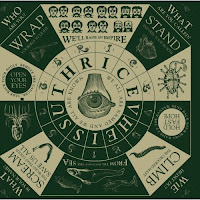 Thrice is one of those names that you hear over and over but many people have either never heard them or at least aren’t aware that they have heard the music. This band, formed in California in 1998, is a great example of post-hardcore. Their music is emotional and complex and so much fun to listen to. This is especially true for this album. Dustin Kensrue’s voice is spot-on the entire album and especially in this song which has a cool, laidback vibe and mixes classic band instruments with what appears to be an organ for added effect. This song has a great interlude in the middle with Kensrue singing and the band answering before a full bridge in off-time powers in. Check out this song and especially this band if you haven’t already. They are well worth the time and effort. 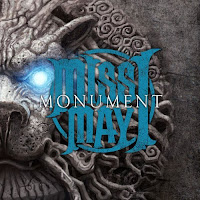 Emerging from the Metalcore scene in 2007 came Miss May I and I was immediately a fan. It wasn’t just that they were from about an hour south of where I lived. It was also because they were a great addition to a scene that had as of then not yet become stale. They were also incredibly young. I think they were all in their late teens or early twenties when this album was released in 2010. It is a great example of the heavier end of metalcore, complete with screaming and singing trading off as well as some great shredding and of course a breakdown section because…well…metalcore. It is another group that if you are a fan of bands like As I Lay Dying and August Burns Red you will enjoy. 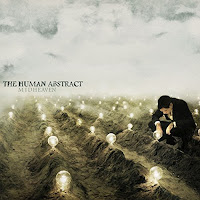 The Human Abstract is an incredibly complex progressive band who consistently released amazing metal covers of classical songs while they were still active. Their first album Nocturne is still one of my favorite progressive metal albums and it also follows the Chopin style Nocturne arrangement. If you like classical music but also enjoy metal, you should really check out all of The Human Abstract’s work because it is incredible. This song is the last on their second album, Midheaven and is a departure in terms of style and presentation. It is very ambient and the main instrument is a piano with just ambient noise and the occasional orchestral percussion in the background. It is a wonderful ending to a heavy album and for some reason I always picture it being played on some movie as the Zombie apocalypse rages. Check out this piano-driven, relaxing song and enjoy!

http://www.plyrics.com/lyrics/humanabstract/adeadworldatsunrise.html (Click the player at the top and it will take you to the song -  no video available) 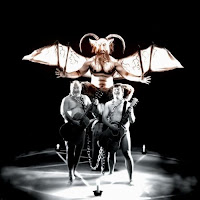 YES! Tenacious D. If you haven’t heard of Tenacious D, you are in for a treat. A comedy group at heart, Tenacious D is the love child of Jack Black and Kyle Gass and is as musically talented as it is ridiculous. I love this album which is a mix of music and skits. This song is one of those skits and deals with the ability to make “non-stop rock!” 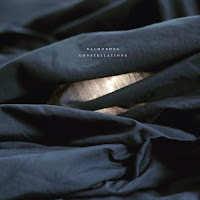 Another alumnus from the Monday Motivational Playlist is Balmorhea, the instrumental group from Texas who has released some of the most beautiful and moving music I have ever listened to. This song is mellow and introspective and deserves to be listened to with all of the lights off, headphones blaring and a single candle burning. That being said, the same could be stated about this entire album. If you need good music to listen to while you are reading or writing, Balmorhea is perfect for this. If you just want to FEEL something, Balmorhea can also elicit that response.