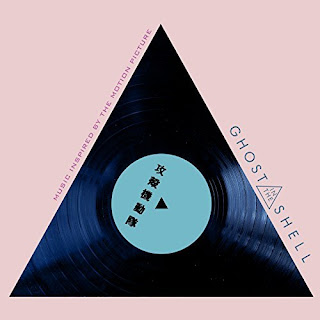 Tricky has released a new track called Escape as part of an album of music inspired by the film Ghost in the Shell...

In case you've been living under a rock (or shell) the live action remake of Ghost in the Shell hits cinemas at the end of this month and the accompanying album will be released by Paramount and Kobalt Music on the same day as the film, 31st.  It features tracks by the likes of DJ Shadow and Gary Numan as well as the pioneering experimental hip hop (he hates the term Trip-hop) star Tricky, who, it is rumoured, appears in the film itself.

Have a listen to Tricky's contribution to the soundtrack