#NotBaconBits - From The Who to... 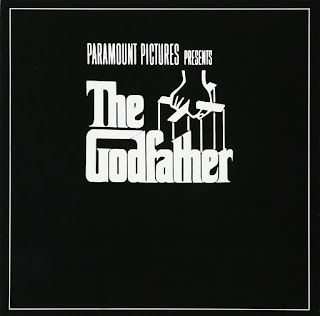 Yesterday we played The Who and Boris the Spider and Susan Omand makes you an offer you can't refuse for today's #NotBaconBits...

Here's today's link: Yesterday we had spiders. A tarantula is a spider. A tarantella is a dance that is named after the fits someone has after being bitten by a tarantula (yes it is, look it up) and one of the most famous film tarantellas was at Connie's wedding in The Godfather but, instead of making you sit through Italian folk music, how about we let Andre Rieu loose on the film theme itself, written by Nino Rota.