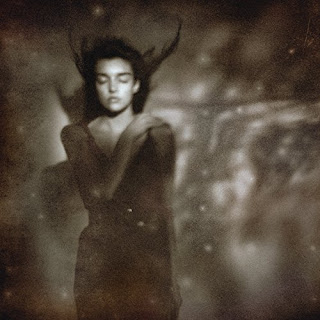 
Here's Susan's link: "In the film Demolition Man, Nigel Hawthorne's character was called Dr Raymond Cocteau. The Cocteau Twins were a Scottish post-punk band that were huge in the indie music charts of the time, known for the hauntingly ethereal vocals of Elizabeth Fraser. During her time with the Cocteau Twins she also contributed her distinctive voice to other bands, notably the 4AD collective This Mortal Coil and their dreamily gothic version of the Tim Buckley classic Song to the Siren."