#NotBaconBits - From Rob Thomas to... 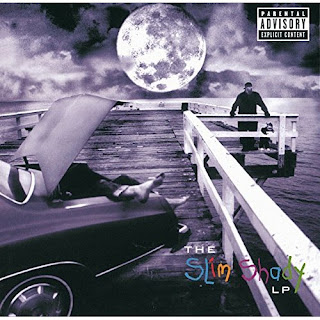 As always for #NotBaconBits, once you've listened to today's choice, we're looking for your connection suggestions for tomorrow's track - and tomorrow's track will be the last one for a while so make it a good one!

Here's today's link: Smooth was written by Rob Thomas and Itaal Shur and it won three Grammy Awards for them, including Song AND Record of the Year in 2000, as well as Santana picking up Album of the year for Supernatural which, in total, picked up 9 Grammys. That same year, this picked up the best Rap Performance Grammy.