#NotBaconBits - From The Raconteurs to... 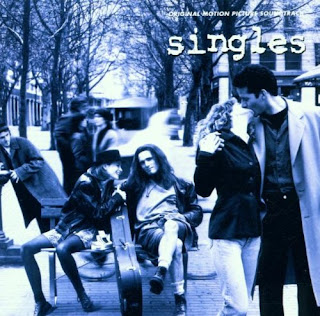 Yesterday we played Steady As She Goes from The Raconteurs and Ren Zelen gets into a jam with today's #NotBaconBits connection...

Here's Ren's connection: "Jack White was in the Raconteurs. Apart from being a genius musician, White is one of the few rock stars who managed not to look out of place in a Hollywood movie, namely Cold Mountain. The only other rock stars who convinced in a film were Pearl Jam in Singles, mainly because they played themselves (the best option.) Here they are with the Unplugged version of a track off the Singles Soundtrack: 'State of Love and Trust'"