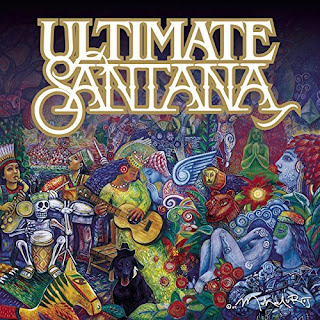 Yesterday we played Your Mama Don't Dance by Poison and Steve Taylor-Bryant gets that latin beat for today's #NotBaconBits...

Here's Steve's link: "Your Mama Don't Dance reminds me of the crass TV show Yo Mama where Wilmer Valderrama invited young people to offend each other telling jokes about their mothers. Valderrama is also a singer and an actor (currently in NCIS) though and was in Rob Thomas' video of Ever the Same. I like Rob Thomas but my favourite of his was the Santana duet Smooth..."