#NotBaconBits - From Plastic Bertrand to ... 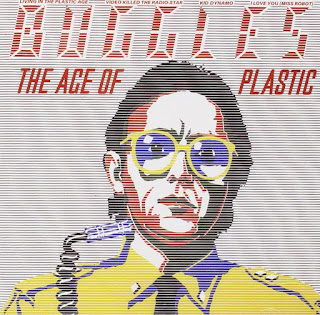 Yesterday we played Plastic Bertrand and @WolfPaw36 on Twitter goes all MTV with today's #NotBaconBits...

Here's today's link from WolfPaw - "Picking up on the generous use of plastic... The Age of Plastic was the first album from The Buggles. The first music video on MTV was a Buggles track, featuring the talented Trevor Horn, Video Killed the Radio Star"

Here's (ironically) the first time the song was played in front of a live audience - in 2004.