#NotBaconBits - From Joss Stone to... 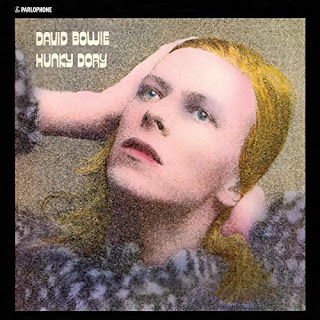 Yesterday we played Karma by Joss Stone and, from there, @Wolfpaw36 uses a historical connection for today's #NotBaconBits...

Here's WolfPaw's connection for today - Joss Stone played Anne of Cleves in the TV series The Tudors (maybe Ten Pole Tudor? - nope.) Rick Wakeman released his first album, The Six Wives of Henry VIII, which included the track "Anne of Cleves." Now then .... Wakeman appears as a session musician on many track of many artists but worked a great deal with David Bowie and thus we come to a simple piano and Bowie ... Oh You Pretty Things