#NotBaconBits - From Gerry Rafferty to... 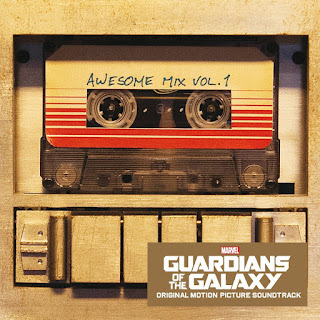 Yesterday we played Night Owl by Gerry Rafferty and @wolfpaw36 has an out of this world link for today's #NotBaconBits connection...

Here's WolfPaw's connection for today: "Night Owl had a wonderful cover by the Paisley artist John 'Patrick' Byrne, who had a relationship with Tilda Swinton. Swinton appeared in the superb film Snowpiercer with Chris Evans, who is well known in the Marvel films as Captain America. But there are better Marvel films, notably Guardians of the Galaxy (more fun, better soundtrack) so we get to the last track on the Awesome Mix Tape #1 - Ain't no Mountain High Enough from Marvin Gaye and Tammi Terrell"