#NotBaconBits - From Dire Straits to... 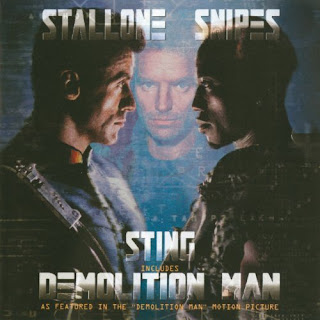 Yesterday we played Dire Straits, Money for Nothing and Steve Taylor-Bryant gets sly with today's #NotBaconBits...


Here's Steve's Link: "Sting on a Dire Straits song? That was pretty cool. Sting was part of The Police. The police often get involved in superhero shenanigans and Sting did the theme tune to a film that sounds like a superhero name, but it wasn't. It was a sci-fi action comedy that saw Stallone blow shit up. Demolition Man..."