#NotBaconBits - From Andre Rieu to... 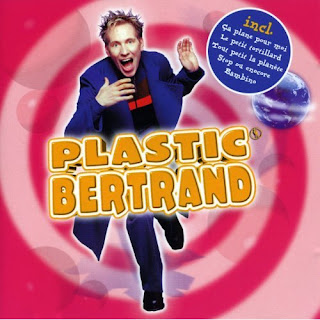 Yesterday we played The Godfather theme and it works for @JimJamGin on Twitter as he suggests today's #NotBaconBits...

Here's today's link from @JimJamGin: "I've had to do some digging in my little grey cells and it worked. Nino Rota scored some amazing films but, in my view, the worst was Waterloo - a big budget film from 1970. But had some great one-liners (me and my friends used to quote this stuff to each other) "by God sir, I think I've lost my leg" " by God sir, I think you have." Waterloo is in Belgium and no, I'm not going for the obvious, my link is that famous Belgian, Plastique Bertrand who had a huge hit in 1978 with Ça Plane pour Moi. Although it's since been proved it wasn't him it's still a great track!"