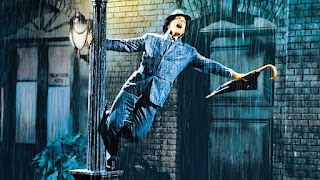 Musicals. That is what it is all about today and even Steve Taylor-Bryant wants to join in...

I really like musicals. Not sitting in a theatre watching them, I'm not a theatre kind of guy, in fact I'd even rather have a DVD than attend a cinema now. I'm also not the biggest people person, you're all fine, but I want my experiences to be more personal not witnessed from behind the man who won't stop dancing and sit down or the lady who genuinely thinks singing out of tune in my ear is acceptable behaviour. I like the privacy of my sofa. Therefore, whilst I like West End musicals, Phantom of the Opera especially, I tend get my enjoyment from the vast back catalogue of musical films and there are some stunning ones available to view on various platforms. Some remind me of a loving childhood sat with my Nan, some have loss attached to the memory, all have evoked something in my heart and emotions. Here's my 10 go to musical films... 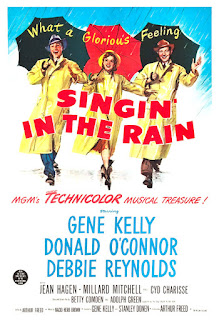 The Gene Kelly and Debbie Reynolds classic about a silent film production company and cast who make a difficult transition to sound. 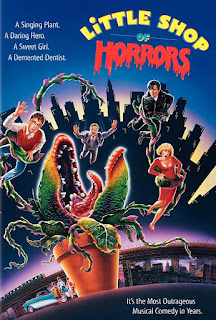 Frank Oz directs the story of a nerdy florist who finds his chance for success and romance with the help of a giant man-eating plant who demands to be fed. 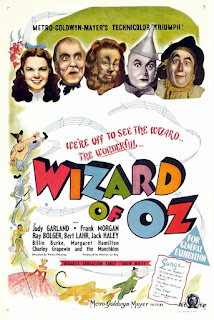 The multi directed and multi written cinematic classic. Dorothy Gale is swept away from a farm in Kansas to a magical land of Oz in a tornado and embarks on a quest with her new friends to see the Wizard who can help her return home in Kansas and help her friends as well. 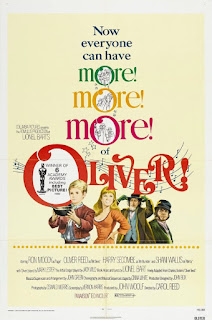 Director Carol Reed takes a wonderful Ron Moody and makes the story of a young Oliver Twist who runs away from an orphanage and meets a group of boys trained to be pickpockets by an elderly mentor. 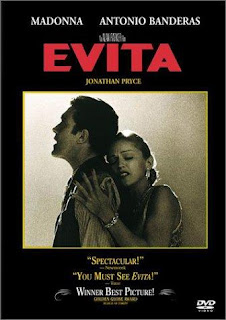 The hit musical based on the life of Evita Duarte, a B-picture Argentinian actress who eventually became the wife of Argentinian president Juan Perón, and the most beloved and hated woman in Argentina. An Alan Parker slice of brilliance based on the work of Tim Rice. 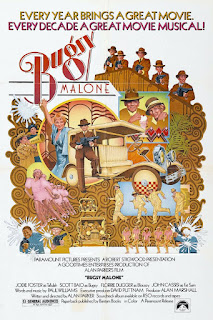 Another Alan Parker - this time his genius take on gangster films using an all child cast. 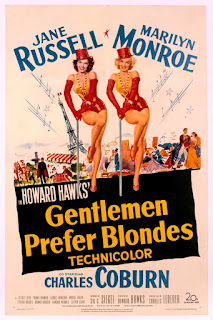 Showgirls Lorelei Lee and Dorothy Shaw travel to Paris, pursued by a private detective hired by the suspicious father of Lorelei's fiancé, as well as a rich, enamoured old man and many other doting admirers. Written for the screen by Charles Lederer based on the comedy by Joseph Fields and Anita Loos and directed by Howard Hawks. 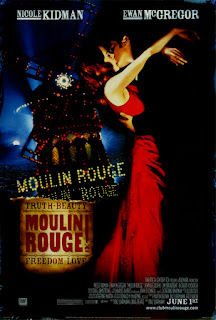 A poet falls for a beautiful courtesan whom a jealous duke covets in this star studded extravaganza from the brilliant mind of Baz Luhrmann. 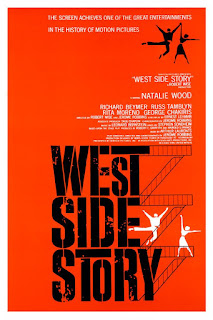 The loose translation of Shakespeare’s work saw the play by Jerome Robbins and book by Arthur Laurents brought to the big screen by writer Ernest Lehman and the directors Jerome Robbins (play) and Robert Wise. Two youngsters from rival New York City gangs fall in love, but tensions between their respective friends build toward tragedy. 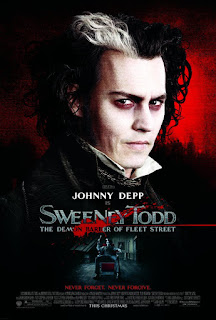 Directed by Tim Burton and written for the screen by John Logan based on the musical by Hugh Wheeler this film tells the infamous story of Benjamin Barker, AKA Sweeney Todd, who sets up a barber shop down in London which is the basis for a sinister partnership with his fellow tenant, Mrs. Lovett.