#NotBaconBits - From Willie Nelson to... 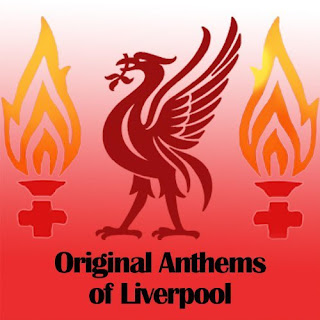 Yesterday we played seven Spanish angels. Seven is famous number in football. Some of the greatest players in football history wore the coveted number, Cristiano Ronaldo and David Beckham created entire brands on the back of the number. Footballers also love a sing song. International teams before a great tournament, and club sides before a cup final. Ladies and gentlemen... The Anfield Rap.