#NotBaconBits - From Tears For Fears to... 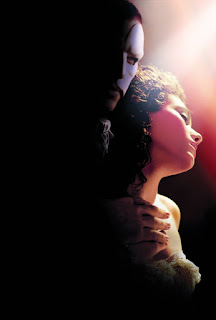 As always for #NotBaconBits, once you've listened to today's choice, we're looking for your suggestions for tomorrow's track. Join in by tweeting us @albiemediaAM with the #NotBaconBits hashtag or adding your suggestions in the comments of our #NotBaconBits Facebook posts - remember the link can be as simple or contrived as you want, in any music genre (it doesn't have to be classical or pop) and you can link to anything about the song - the title, the artist, words in the song, something about the video ... anything as long as you can justify it. If we pick your suggestion for the link, you'll get the credit in that day's article and shout outs on our social networking streams.

Here's today's link. We heard Mad World by Tears for Fears which was off their first album, The Hurting. Thirteen years and a line up change later, they released an album and single called Raoul and the Kings of Spain. Avoiding the obvious (for us) pop culture reference of Raoul Duke from Fear and Loathing in Las Vegas (not leading the witnesses for tomorrow at all btw) I linked to a different Raoul, the Viscomte Raoul de Chagny from Gaston Leroux' Phantom of the Opera.

Here's The Music of the Night as sung in the 2004 film version of Phantom by Gerard Butler... wait... what?