#NotBaconBits - From Sweeney Todd to... 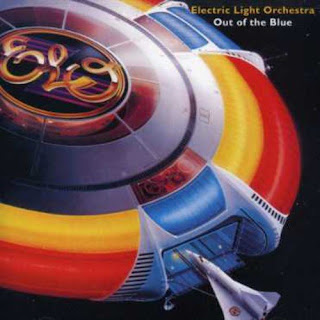 Yesterday we played Pretty Women from Sweeney Todd and, from that, Susan Omand comes up with today's #NotBaconBits link...