#NotBaconBits - From Jackson Browne to... 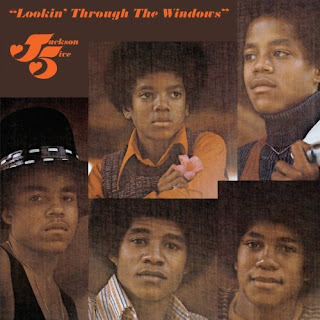 As always for #NotBaconBits, once you've listened to today's choice, we're looking for your suggestions for tomorrow's track. Join in by tweeting us @albiemediaAM with the #NotBaconBits hashtag or adding your suggestions in the comments of our #NotBaconBits Facebook posts - remember the link can be as simple or contrived as you want, in any music genre (it doesn't have to be classical or pop) and you can link to anything about the song - the title, the artist, words in the song, something about the video ... anything as long as you can justify it. If we pick your suggestion for the link, you'll get the credit in that day's article and shout outs on our social networking streams.

Well! We got a few fantastic suggestions in for today's #NotBaconBits link. Honourable mentions go to:

@RomeoRites who followed up hos own link from yesterday with this - "Jackson Browne also wrote a track called These Days which is another stunner. Bon Jovi had an album and song also called These Days. Bon Jovi are from New Jersey as is Bruce Springsteen. So the next #NotBaconBits track could be My Hometown by The Boss. Geddon!"

and @Wolfpaw36 who linked from The Road by Jackson Browne to the book The Road by Cormac McCarthy, the film adaptation of which featured J S Bach's Violin and Harpsichord No. 3 in E Major: Adagio Ma Non Tanto BUT keeping with the American theme i.e. music, book author, he got to another famous Adagio with Samuel Barber's Adagio for Strings.

But we went with @barryshane's choice, since it was his birthday yesterday, and a simple link to a classic cover version with "how about the Jackson 5's version of Jackson Browne's Doctor My Eyes?"

What is your suggestion for tomorrow? YES we're publishing 7 days a week now, so get those thinking caps on once you've listened to this.