#NotBaconBits - From Echo and the Bunnymen to... 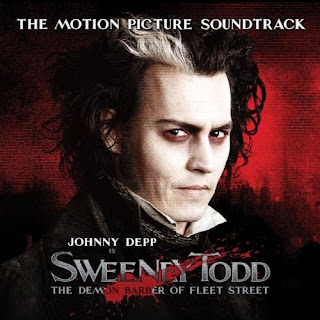 Yesterday we played Villiers Terrace from Echo and the Bunnymen and, from that, Steve Taylor-Bryant cuts a dash with today's #NotBaconBits link...

From the Echo and the Bunnymen album Crocodiles to Crocodile Dundee takes you from Merseyside to Australia. Australia loves singing, all their soap stars do it, I think it's a law. Hugh Jackman started on Aussie TV. He also loves a sing song. He was in the film version of Les Miserables with Helena Bonham Carter, who also is no stranger to singing as she showed in my favourite musical film, Sweeney Todd. Here, from that film, are Johnny Depp and the much missed Alan Rickman singing about Pretty Women.