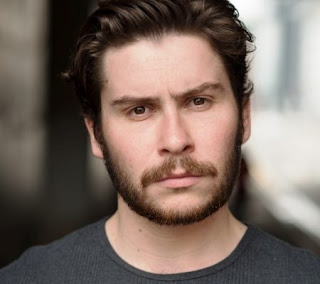 The Glasgow-born actor will be known to many, with Daniel’s film credits including Outcast and The Angel’s Share. On the small screen he has appeared in Scottish soap opera River City.

Daniel Portman said, “Raymond Briggs’ The Snowman is a big part of Christmas – it wouldn’t be the same without the classic animation and Howard Blake’s moving score. I’m very much looking forward to my RSNO debut. Narrating the story with the film and full symphonic support is going to be a highlight of my festive season.”

In addition to the RSNO Christmas Concerts the Orchestra will be performing alongside Owen and Olly for two distinct Children’s Classic Concerts’ festive shows, Christmas Countdown on Sunday 4 December (1.00pm & 3.00pm) at the Glasgow Royal Concert Hall, and Christmas Swingalong with the RSNO Big Band, at the Usher Hall, Edinburgh on Sunday 11 December.