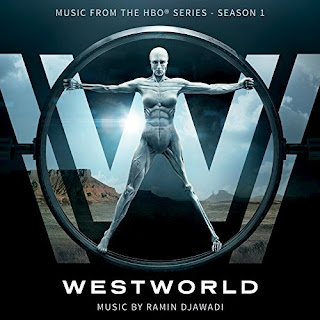 WaterTower Music has released the full soundtrack of music from Westworld, the new HBO series created by Jonathan Nolan and Lisa Joy...

“As Westworld came together, Lisa and I knew that we wanted to take enormous risks with the narrative of the show, tossing the audience into the deep end with our story,” explains Executive Producer Jonathan Nolan. “And we were able to take those risks, knowing that, in addition to our incredible cast, we were collaborating with Ramin Djawadi, an artist whose ability to translate even the most nuanced narrative idea into music is peerless.”

“It’s been a true pleasure to see fans of Westworld connect with both the piano covers and original compositions used in the series,” says Djawadi. “I’m thrilled that they will be able to continue their experience with the release of the soundtrack.”

“Ramin is a fiercely gifted creative partner in every imaginable way,” noted WaterTower Music head Jason Linn. “His ability to consistently thrill us is second to none. We could not be more excited about this next chapter in our many collaborations together.”