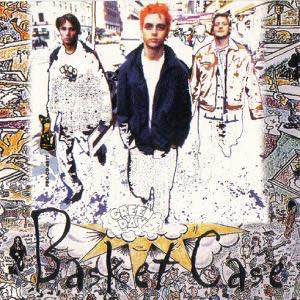 "Give me a subject to write about" said Steve Taylor-Bryant. OK, we said. Cue a 1990's themed week of Song of the Day. Today he's having a bit of a Green Day...

There's two bands you can't ignore when it comes to writing about the 1990's and, no, I don't mean Limp Bizkit. One of those bands lives on in our memories due to an untimely death and one of those bands due to them just improving and impressing over time, so with my last two articles I will be picking a Nirvana track and one from Green Day. Today is Green Day and the little punk project with the huge heart and even bigger sound. But, whilst I love each new release more than the album before, I never lose sight of where it all began and the impact their 1990's sound had on me, especially as a drummer trying hard to recreate the sound live with my own band.

1994 saw Dookie released and the world was never the same again. Angst, mental health issues, politics all rolled into such power from a trio of musicians who were so talented that, when we talk about Green Day's influence on pop culture, we often fail to recognise the musicianship that goes into their creations. When it comes to Dookie though, the song choice is an easy one. It's the song that broke them globally, it's the song that the whole world listened to, it's Basket Case...