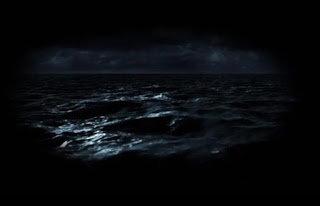 Kate Bush has released a special piece of film to accompany the release of her new LIVE single And Dream Of Sheep...

The vocal was performed live while filming Kate lying in the huge water tank at Pinewood Studios. This was to create a sense of realism, as the character in the song is lost at sea. However it became more realistic than Kate had imagined. She spent so long in the water during the first day of filming that she contracted mild hypothermia. She recovered after a day off and carried on filming. Everyone agreed it had added to the authenticity of the performance. This film was then projected onto a large oval screen which hung above the stage during the performances of her live show.

The single is available now, ahead of her new live album "Before the dawn" which was recorded during the incredible run of 22 sold-out shows performed by Kate at London's Hammersmith Apollo in 2014. The album comes out on November 25 2016 (this Friday) and will be released on CD (3 CDs) and vinyl (4 vinyl) and digital download. The conceptual heart of the show is reflected in the CD format, which is split over 3 discs centred around the two integral pieces – 'The Ninth Wave' and 'A Sky Of Honey'.

In March 2014 Kate Bush announced plans to perform 15 shows in London in August and September that year, her first live shows since 1979. The shows sold out so quickly that a further 7 were immediately added, with all shows selling out in 15 minutes.

The first night of the shows prompted a complete media frenzy with the Evening Standard declaring that the show was "an extraordinary mix of magical ideas, stunning visuals, attention to detail and remarkable music – she was so obviously, so unambiguously brilliant, it made last night something to tell the grandchildren about."

Later that year the show won the special Editor’s award at the highly prestigious London Theatre Awards, the only contemporary music show to do so.

The album was produced by Kate Bush. Nothing on the record was re-recorded or overdubbed. 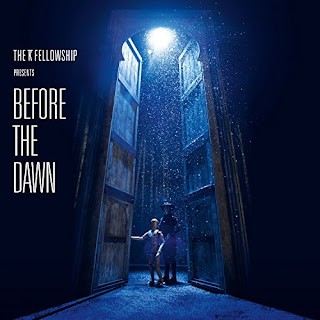 The full CD tracklisting is as follows -

Lily
Hounds of Love
Joanni
Top of the City

Never Be Mine
Running Up That Hill
King of the Mountain