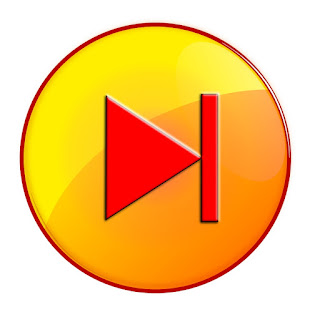 We have another variation on a theme of Song of the Day for this week. Susan Omand explains more...

They say imitation is the sincerest form of flattery. Well, I hope that Classic FM’s weekday Breakfast show, presented by the inimitable Tim Lihoreau, is incredibly flattered as we ... um... “borrow” an idea from them for a week-long series here on AlbieMedia.

Just before half seven every morning, Tim plays the Breakfast Serial – a classical track that is, in some way, linked to the previous day’s Breakfast Serial offering, whether that link is to do with the title, the composer, the orchestra or something even more obscure. I'm going to try something similar this week but, because we’re not just a Classical Music site, I’ve decided to expand over all the music genres, so you may get a rock track linking to a jazz track, linking to a 15th century madrigal (I will try at some point!) If the idea works this week, we’ll pick it up again after the New Year and will open it up to you, our reader, to suggest possible songs to link to by tweeting us or leaving a comment on our Facebook posts. As always, if we use your idea we’ll credit you in the article and give you a shout out on social media – but, as with all good answers, you MUST explain your workings. You’ll see how this works tomorrow.

We’re also going to need a name for the series of articles – we obviously can’t call it the Breakfast Serial as a) that’s been done and b) it won’t always be breakfast time. One suggestion I’ve been given so far is Bacon Bits (as in the game Seven Steps to Kevin Bacon) but other suggestions are welcomed (and desperately needed... PLEASE!) Let me know in the comments or by tweeting @AlbieMediaAM with the hashtag #notbaconbits. For now, we’ll give it a working title of Next Song (w/t)... now you see why we need a new name for it.

[in an update to the above paragraph, the new name has now been decided upon - yes, it's #notbaconbits....]

So, we also need a song to kick the whole chain reaction off (and don’t worry, it’s not Diana Ross). Luckily, it’s Hallowe’en, so there's a Spook-tacular (sorry) range of inspiration to choose from.

Here’s one of my favourites, and not really a Halloween song at all even though the title sounds like it, Ghost Town by the Specials.