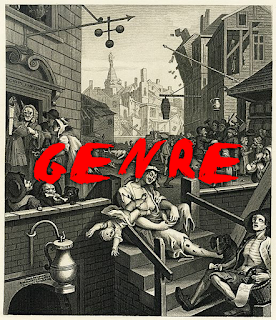 According to official Fine Art History education, there are five accepted “genres” or classifications of paintings as defined in the 17th Century – History, Portrait, Genre (everyday life), Landscape and Still Life. Each day this week Susan Omand picks a well known painting from one of these genres. Today, the next genre is...er...Genre...

This refers to pictures that show ordinary scenes of everyday life. The style developed particularly in Holland in the seventeenth century where the most typical subjects were scenes of peasant life or drinking in taverns, and tended to be small in scale but towards the end of the 19th Century artists wanted to capture the excitement and fleeting nature of the modern life they saw around them in fast-growing metropolises such as London and Paris.Whatever the precise content, the picture is typically represented in a non-idealised way, whether or not the scene is real or imagined, and characters within the painting are not falsely endowed with any heroic or dramatic attributes, they’re just every day people doing every day things.

The thing to remember with genre paintings is what separates them from history paintings. Even though they may feel like what you see in the picture is a part of social history now, at the time it was painted that’s what life was like. Think of them as the snapshots of the day. 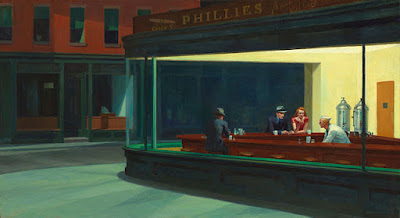